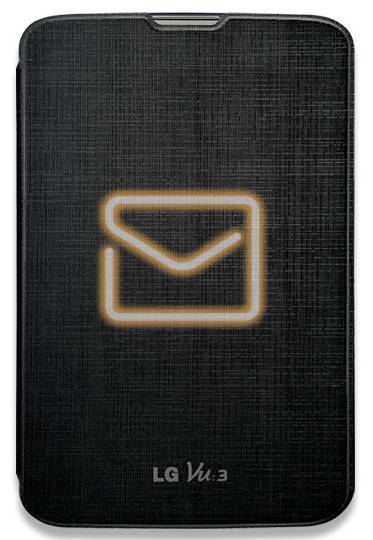 LG unveiled a case for the G2 shortly before the official announcement for the handset. And while that could have been considered nothing more than a one-off error with timing, it looks like it has happened once again. This time we are seeing an official LG case for the yet to be announced LG Vu III.

We have been seeing some rumors and leaks surrounding the Vu III, however as of today it looks like LG has unveiled a case for the handset. There are a few images of the case, but otherwise the details are still on the lighter side. These cases for the Vu III appear to following a recent trend in that notifications from the phone will be presented on the case itself.

Otherwise, these cases are available in black and silver and those visiting the LG link towards the bottom of this post will get the full look — which is basically being able to see some of the different pictures that will show up for notifications. With that, we have yet to see any pricing for these and there isn’t anything further in terms of the handset itself. 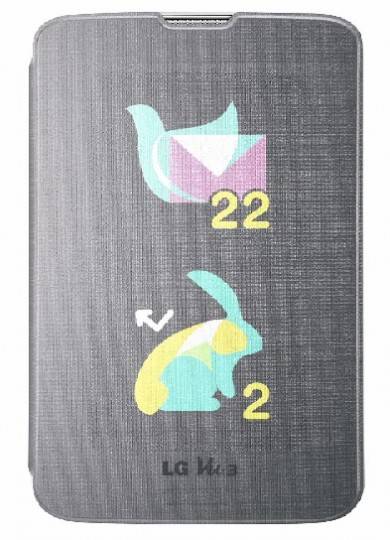 Looking back to some of the earlier rumors and we recently learned that LG could be announcing the Vu III later this month. According to a report coming out of Korea, the LG Vu III will be announced this month and available for purchase in October. It was said that LG is planning the release (and pricing) to compete with the Samsung Galaxy Note 3.

At present we have yet to see a complete set of specs leak for the Vu III. What we have seen does point towards the handset keeping the same 4:3 aspect ratio. Other details point towards the display measuring in at 5.2-inches with a resolution of 1280 x 960. Finally, the Vu III is also expected to have a 13 megapixel rear-facing camera and Qualcomm Snapdragon 800 processor.