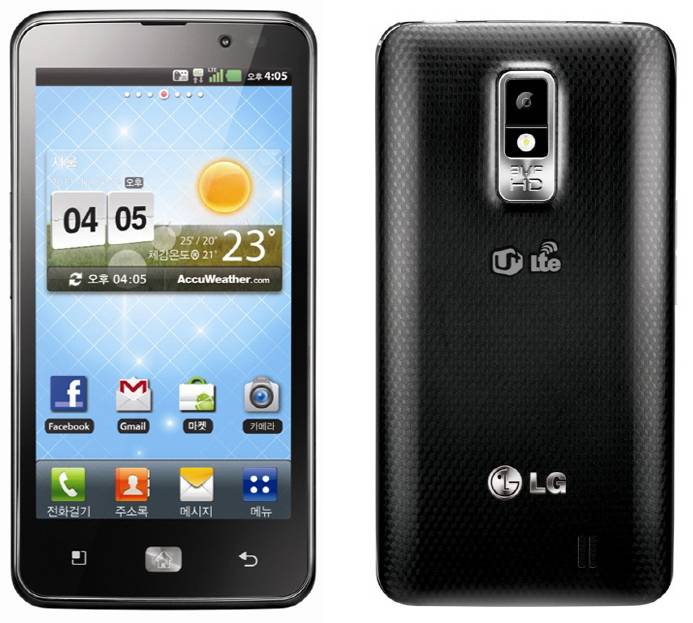 There’s also DLNA support and an HDMI output, for getting your multimedia off the smartphone either wired or wirelessly. LG is hoping you’ll watch some of it on the Optimus LTE’s display itself, however: the phone uses one of the company’s “IPS True HD” panels which, it claims, will beat the Samsung Galaxy S II HD LTE to the market and be the first such resolution panel on offer. 326ppi is not to be sniffed at, after all.

What’s still up in the air is availability outside of South Korea. After all, LG knows there are LTE networks in the US and elsewhere, and so we wouldn’t be surprised to see broader sales after the initial roll-out this week.