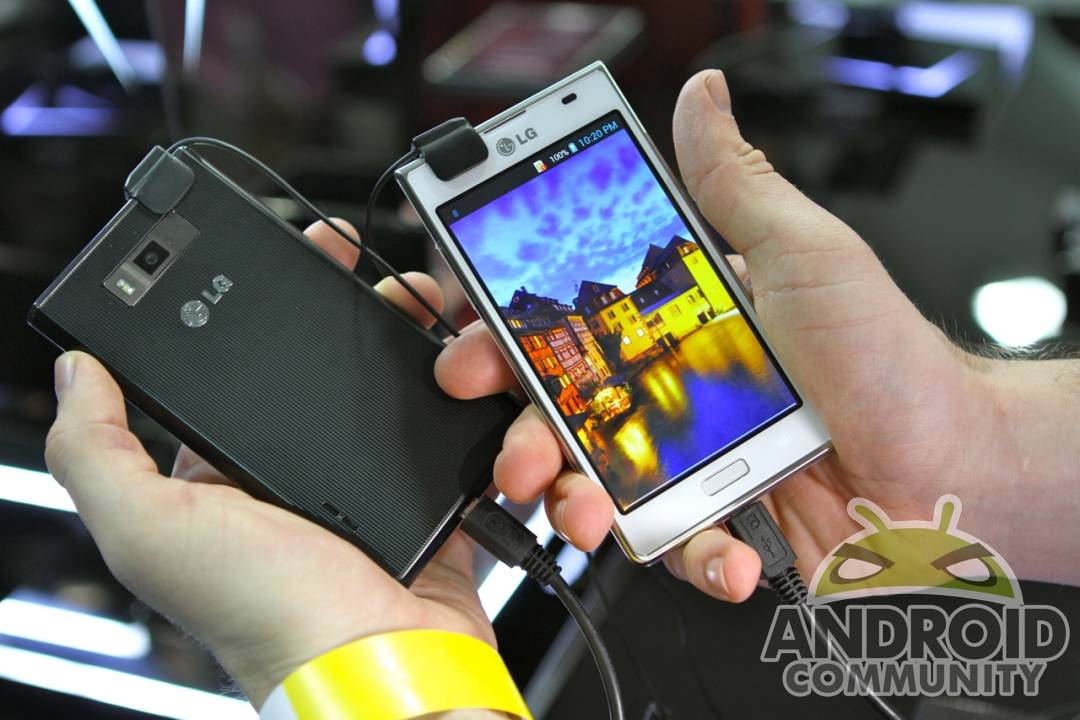 LG and their new Optimus L series is finally ready for the mainstream and will be available later this month. After initial reports and rumors suggested a May release according to new details provided by LG France the new L7 will be available in late April, with the L5 series coming later in May. The L7 being their higher-end L model it comes with attractive pricing, and styling.

In case you missed the LG L series announcement, they have three phones with the L3, L5, and L7 all coming with Android 4.0 Ice Cream Sandwich and unique PRADA styling. The L7 being the best of the three comes offering a 4.3″ IPS display and Android 4.0 ICS. The rest of the specs are quite mild and outdated however, coming with a 1.0 GHz single-core processor, 512MB of RAM, and 4GB of internal memory.

The L7 does come with a micro-SD slot for expanded storage, and a 5 megapixel camera. The best feature is the price and will be free on contract, or €319 unlocked ($420 USD.) If the new LG Optimus L7 is something you’re interested in you can expect it to arrive in France and other parts of Europe later this month. No details on exact dates, or the L5’s price were released.