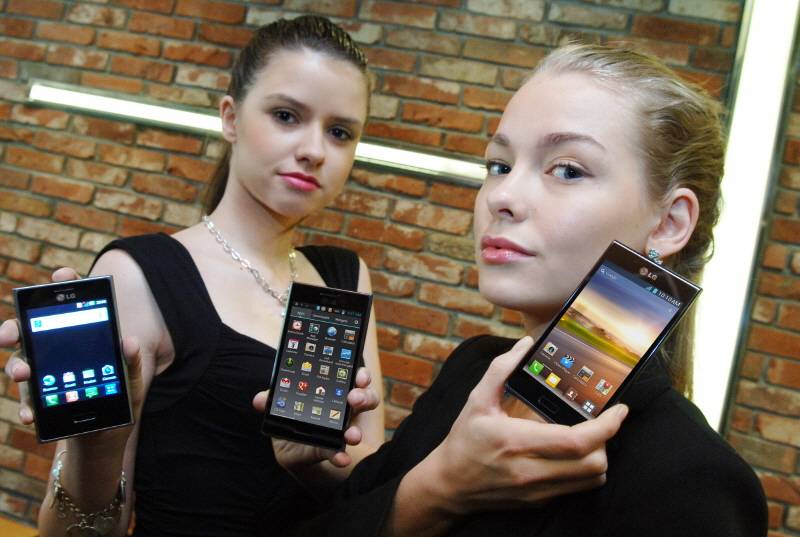 LG has, as expected, taken the wraps off a further range of new smartphones ahead of MWC 2012, the LG L Series, consisting of three devices spanning hardware capabilities and price points. At the top sites the 4.3-inch LG Optimus L7, running Ice Cream Sandwich on an unspecified processor, and using the same blunt-edged style as LG previously showed on the PRADA Phone 3.0.

Next up is the LG Optimus L5, a 4-inch midrange smartphone. It also runs Android 4.0, and like the L7 has a 1,500 mAh battery. Both devices have a leather-effect rear panel and throw some metal highlights into the mix. 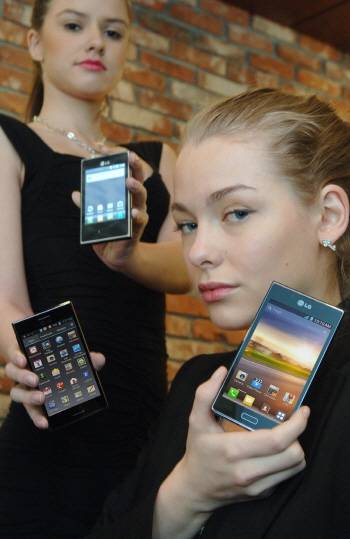 Finally, there’s the smallest model in the range, the LG Optimus L3. It has a mere 3.2-inch display, and rather than running ICS it gets Android 2.3 Gingerbread. LG isn’t saying what processors, cameras or other specs each handset offers, at this stage.

Still, we’ll likely get those details at Mobile World Congress, now less than a week away. Android Community will be headed there to pick through all the new phones and bring back any juicy details we unearth!