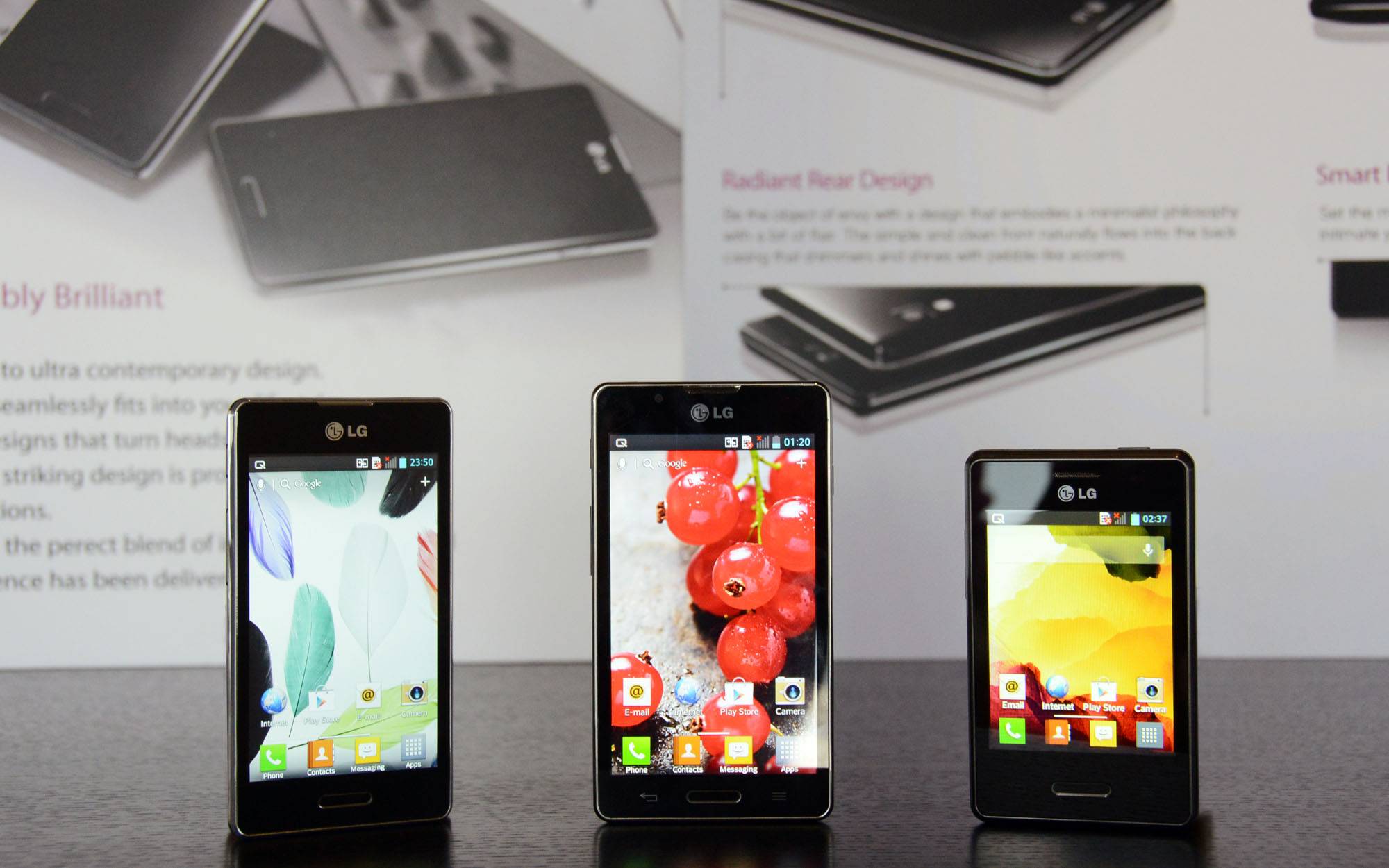 We are still expecting something exciting to come from LG during Mobile World Congress, however they have recently made an announcement. This latest is for the LG Optimus L Series II which will include the Optimus L7 II, L5 II and the L3 II. LG notes that the Optimus L Series II will bring a “more refined touch” and is aimed at continuing the momentum they saw with the original Optimus L Series. Of course, for those not familiar with those numbers — LG sold more than 10 million in the first 10 months.

The Optimus L7 II will be the top handset in this new lineup and will also be the first to debut. LG has said the handset will be available beginning this week. The first (and currently only country noted) for release is Russia and they will be getting a dual SIM version. Other specs for the Optimus L7 II include a 4.3-inch WVGA IPS display, dual-core 1GHz Qualcomm MSM8225 processor, 768MB of RAM, 4GB of internal storage, a microSD card slot, 2460 mAh battery, VGA quality front-facing camera and an 8 megapixel rear-facing camera.

In addition to the hardware, LG also seems to be focused on the software and user experience. Some of the details noted as coming with the L7 II include QSlide and QuickTranslator. In general, the Optimus L Series II will also have goodies to include QuickMemo, Quick Button and Safety Care. The Safety Care app is interesting in that it offers three options including Emergency Call Forwarding, Phone Non-Usage Notice and My Location Notice – which will allow you to easily contact a loved one in case of an emergency.