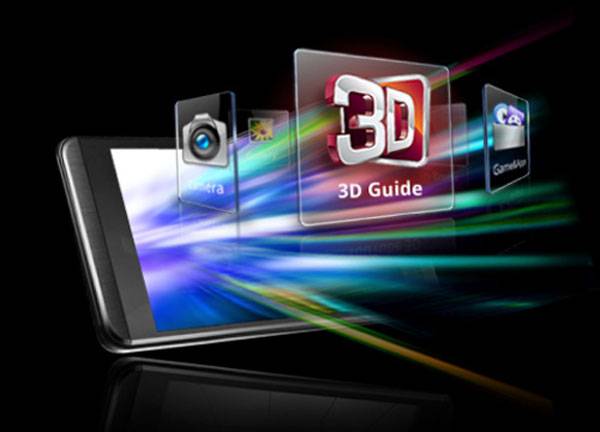 Early this month I mentioned that, the update for the Optimus 3D smartphone from LG was rolling out in Europe to bring the smartphone up to Android 2.3. That rollout didn’t happen and is just now set to come out. LG has announced as of today that the 2.3 Gingerbread update is bringing with it some nice new updates for the smartphone including better network speed and a lot more.

The 2.3 update was optimized for the Optimus 3D and has tweaks for enhanced power management, new advanced copy and paste, as well as UI tweaks. The update adds enhanced HSPA+ for faster packet data services allowing downloads up to 21Mbps. The device also gets enriched 3D with a new 3D video editor and full-screen UI preview.

The update brings improved multimedia with 2D video stabilization and faster gallery activation. That video stabilization will make it easier for users to shoot clear and steady video in 2D mode. The power tweaks will allow longer MP3 playback time and more. The update will roll out in Europe in the week of November 21 with other markets coming online through the end of the year.