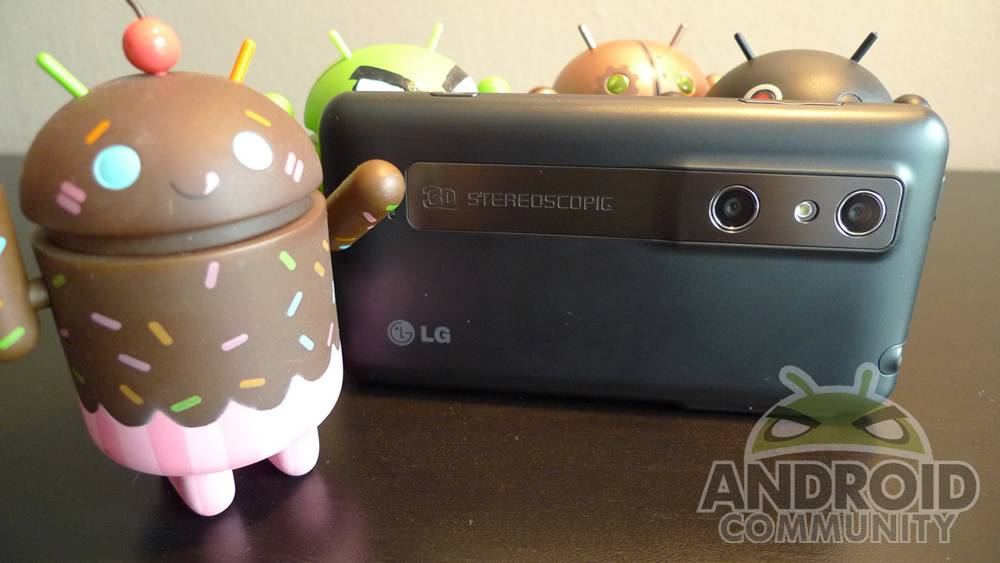 LG has been talking 3D lately and we are now getting a few hints that they are already working on the successor to their recently released LG Optimus 3D known as the LG Thrill 4G on AT&T. You can see our full review here. Along with keeping up with any faster processors and other manufacture offerings they also plan to make the Optimus 3D 2 ultra-thin.

Thanks to some details coming out of an interview by Pocket-lint one of the developers of the LG Optimus 3D, Dr. Henry Noh, explains that the LG Optimus 3D in its current form isn’t the “slimmest and sexiest phone on the street.” That and LG doesn’t want 3D or LG phones to be known as bulky devices. Next year they plan to bring an updated powerhouse glasses-free 3D Optimus in a lightweight and thin frame, they are aiming for around 7mm thin making it one of the thinnest devices around.

For now things like an upgraded dual-core processor, maybe a bigger screen, and any other hardware details are still not known. They don’t want to ruin the surprise just yet do they? I have a feeling the next 3D phone from LG is still pending based on how well the Thrill 4G ends up selling and if the entire 3D technology actually takes off. While I love the option and the feature, it’s not something I’d use enough to consider it a requirement on my next purchase — but then again everyone is different and has different needs.

LG hits that most phones will be boring and similar to what we are seeing now, and they plan to have an edge with 3D. What do you guys think?