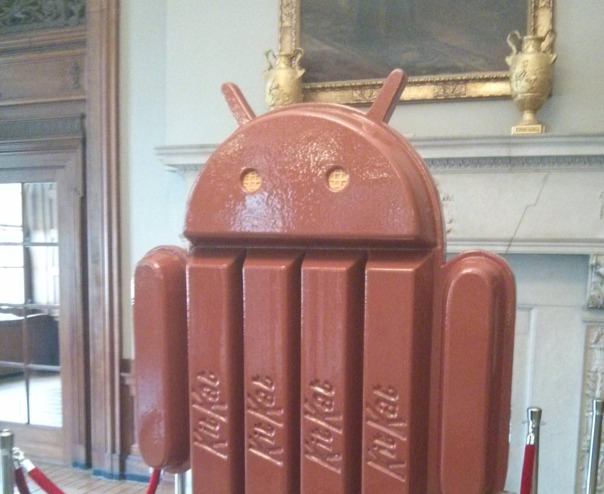 Google shocked everyone when they announced and confirmed the next version of Android wouldn’t be 5.0, and instead we’d see a minor bump to Android 4.4 KitKat. That was followed up with our first look at the LG Nexus 5 which leaked on accident, and recent FCC filings have shared all the physical details we need. Now, all we’re waiting for is a release date and more 4.4 details, a few of which we’ll talk about below.

Today we’re seeing a few different reports, but they are all just rumors from “tipsters” so we’ll be taking them with a grain of salt. A few different sources are claiming October 14th will be the official release date for the LG Nexus 5, and it will come with Android 4.4 KitKat. Which also means the rest of the Nexus family will likely receive the same chocolaty treat that day and throughout the week.

Ausdroid claims to have a good source on this 14th date, but they’re also taking this as a soft rumor as well, so make of it as you will. Their tipster says the 14th is the day, and even shared a few thoughts on Android 4.4 and what changes we’ll see. They confirmed the LG Nexus 5, as well as changes for Android. Things like a new color to replace the cyan blue text and accents, which I hope they leave alone, support for a wide array of older devices, and many will even be able to update to KK. Tons of new animations, APIs, gallery visualizations and tweaks, and a new notification widget. That last one sounds really interesting. 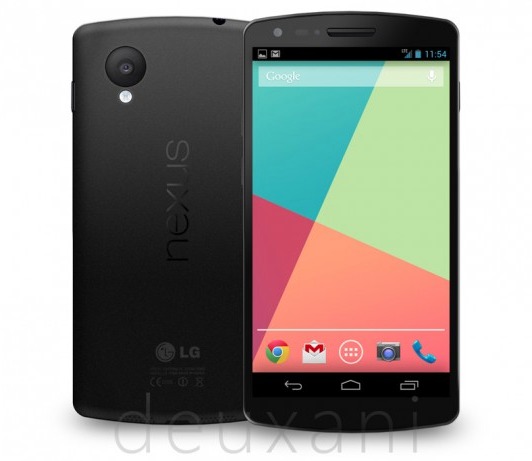 Again, we’ll be taking all of this with a grain of salt, and we’ve actually heard a different date and will share more details on that soon enough. Their tipster had nothing to say about a new Nexus 10, but that’s reportedly in the works as well. Late October is when the Nexus 4 was announced, and we’re thinking Google will try to stick to an October reveal this time around as well. Hopefully they can release it in the same month too, we’ll see.