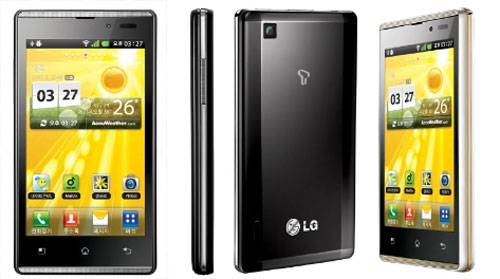 An NVIDIA Tegra 2 dual-core processor at 1.2GHz powers the device. The operating system is Android 2.3 Gingerbread. The screen of the smartphone is very bright with an IPS panel that is 700 nits making it the brightest screen around. The phone supports HD video output, 1080p video recording, is 9.65mm thick and weighs 127g.

The smartphone also has Bluetooth, WiFi, HDMI output, DLNA compatibility, and a lot more. We had previously reported that the smartphone would get a 5MP rear camera with no flash, a front facing camera, 1GB of RAM, and 8GB of internal storage. The battery is said to be a 1500mAh unit. Pricing and release date is unknown.