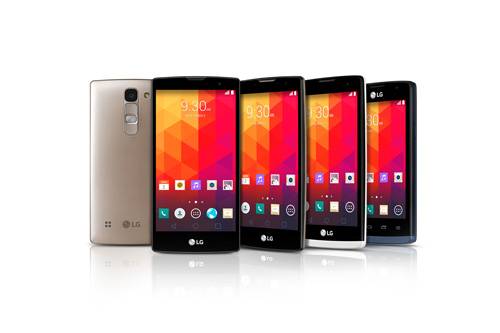 Korean phone manufacturer LG began the year by launching the quirky but beautiful LG G Flex 2, the first smartphone to come out with Qualcomm’s spanking new Snapdragon 810 processor. While waiting for the new flagship for the year – the LG G4 – the Korean manufacturer is still busy by pumping out new midrange options that should compete in that segment of the global market. Welcome the LG Magna, LG Spirit, LG Leon, and LG Joy – the first three with 3G and 4G variants.

The LG Magna and Magna LTE feature a 5-inch HD (720p) screen powered by either a 1.2Ghz or a 1.3Ghz quad-core processor. The slower processor is for the LTE variant. It’s supported by 1GB of RAM and 8GB of internal storage. There’s LTE Cat 4 connectivity for the LTE variant, and both phones feature an 8MP/5MP camera combo. The LG Spirit and Spirit LTE both have 4.7-inch (720p) displays, powered by the same processors as with the Magna, and also having the same storage and RAM options. All these four phones run on Android Lollipop. 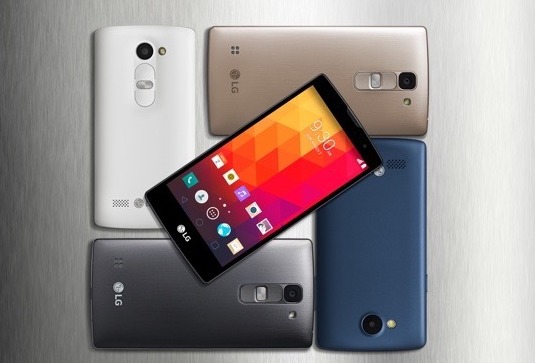 The LG Leon and Leon LTE is a 4-inch phone targeted squarely at the lower mid-tier of the market. The screen is small at 4 inches and is only at FWVGA (220ppi), but the processor remains the same as with above. The LTE variant is the more interesting proposition, giving LTE Cat 4 connectivity for near entry-level phone. This phone also runs Android 5.0 Lollipop.

Lastly, the LG Joy seems to be the most basic of the four models, with only a 3G version available. It features a 4-inch WVGA screen and a 1.2Ghz dual-core processor. It will run on Android 4.4 Kitkat. There is no information yet on what the pricing will be like for these, but it might vary from market to market.