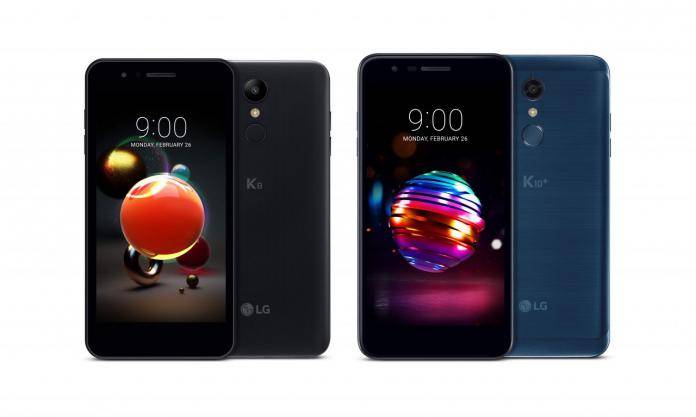 It looks like Korean manufacturer LG has launched two new phones in the European market – they are the LG K9 and the LG K11. These are not new phones though, we already know about them. They were unveiled at the MWC 2018 in Barcelona last February as the LG K8 2018 and the LG K10+ 2018. The change of model names seem to be a marketing issue, as LG wants to make sure that consumers will remember and be more familiar with their products.

The LG K8 2018 will be launching as the LG K9, and it will be the same handy entry-level phone that was launched early in the year. There’s a 5-inch HD IPS LCD display powered by a Snapdragon 210 chipset, 2GB RAM, and 16GB internal storage. There’s an agreeably entry-level camera spec as well – an 8MP/5MP combo – with a 2,500mAh battery. Everything will run on Android 7.1.2 Nougat.

The LG K9 will retail at around USD$180 and the K11 at around USD$245. These are decidedly budget smartphones that should be good options in Europe for those who want to get a device that will do the normal day to day smartphone tasks.