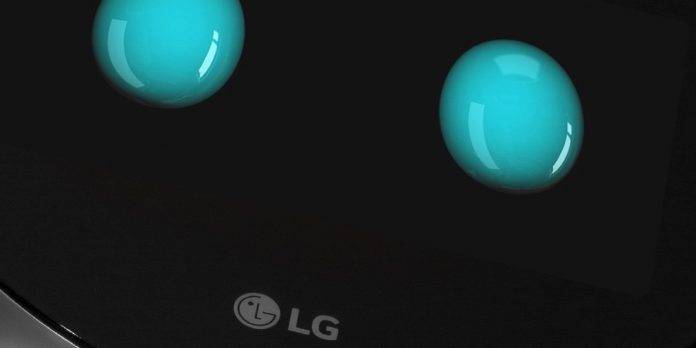 We’re not expecting LG to reveal a new premium flagship phone because there’s still the Mobile World Congress next month. We’re guessing the other South Korean tech giant is now busy prepping for the launch of the LG G6 especially now we’re hearing Samsung will be delaying the launch of the Galaxy S8. Well, LG Electronics isn’t only in the mobile business. It also caters to household and consumer electronics.

At the CES in Las Vegas, LG recently introduced a line of robots that use artificial intelligence and can be integrated with IoT (Internet of Things). The company has also been working on several innovations and developments in the IoT ecosystem which will soon be joined by these home robots. The idea is a smarter home for people who want to be notified of many different news and updates.

The Internet of Things hasn’t fully taken off but the smarter home still has a lot to improve on. We thought 2016 would be the year the smart home industry will flourish but looks like it will be this year as numerous OEMs have introduced “smarter” products in Las Vegas. LG has several robots to release this year: the Hub Robot, Airport Guide Robot, Airport Cleaning Robot, and the Lawn Mowing Robot.

The Hub Robot is ideal for the techie home. It connects to other smart products and appliances and plays well with Alexa. The robot uses Amazon Alexa’s voice recognition so you can use it to control and finish other tasks. This is something like the Omate Yumi and the ASUS Zenbo home robot.

The Hub Robot can be placed in common areas at home like the kitchen or living room. It can be used as a speaker for streaming audio and playing other media files. Try to talk t the Hub Robot as mention the name “Alexa”.

The Airport Guide Robot will be stationed in Seoul’s Incheon International Airport. It will be a special assistant for travelers. The robot can answer questions in different languages from English, Japanese, Korean, and Chinese.

The Airport Cleaning Robot comes from the robotic vacuum cleaner idea. This one now is a bigger vacuum that can gather more dirt and dust inside the large canister. On the other hand, there’s the Lawn Mowing Robot that can make a gardener’s job easier.

We’ve got no information on pricing and exact availability but we know LG will continue to improve on each one.