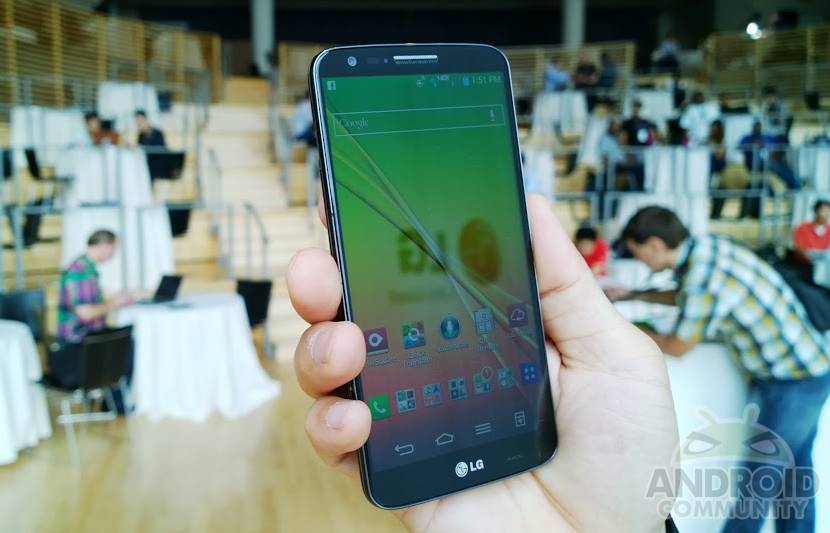 This afternoon in New York City the folks from LG finally announced and revealed their all-new and impressive looking flagship smartphone to take on the Moto X, Galaxy S4, and more. That being the new 5.2-inch LG G2. It’s powered by Android 4.2.2 Jelly Bean, and there’s no word when 4.3 will arrive, so our first thought was if they’d also offer a Google Play edition smartphone.

As you all know, Google and manufacturers have been teaming up to offer “GPe” devices running bone stock Android. Both the Galaxy S4 and HTC One are available today direct from Google’s Play Store with stock Android 4.3 Jelly Bean. They have the latest software, and are promising faster updates due to not having custom bloated software on board.

We’ve heard Sony has plans to offer some Google Play edition smartphones, and there were even rumors of Oppo, and a few other manufacturers doing the same. However, Samsung and HTC have been the only ones thus far. We know LG made the Nexus 4, and there’s rumors that the next Nexus smartphone will arrive later this year as the LG Nexus 5. So with that, we asked LG if they had plans to offer a GPe G2, and here’s what they had to say.

As of right now, LG doesn’t have any plans for a Google Play Edition. The focus for the G2 is penetration through carriers. That however could change down the road.” –Ken Hong, LG PR

LG has confirmed this afternoon that within the next 90 days they will be offering the flagship LG G2 smartphone on over 100 different carriers on a global basis. And one important market is the US, where we know it will be arriving on all four major US carriers. Hopefully before mid September.

In the end here we took away one thing from the comment above, which was “that however could change down the road”. Hinting that there is at least the possibility of LG adding the device to the Play Store to better compete with the others. I’m still pulling for an LG Nexus 5, but also wouldn’t mind seeing it be built by HTC.