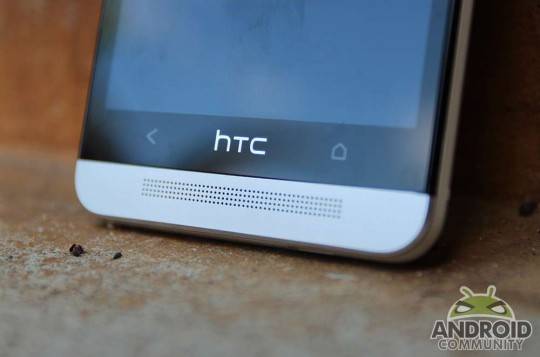 The pure Android-laden HTC One and GALAXY S 4 Google Play Edition of the two handsets are seeing a version boost to Android 4.3 this evening, with reports surfacing that some users have scored an over-the-air update. Though not every handset owner has received it yet, the details are already rolling out for all to see.

Those with the handsets will be seeing the OTA update showing up as build JWR66V – the Samsung GALAXY S 4 version is the larger one with a 180MB size, and the HTC One is a bit smaller at about 150MB. After updating, users are seeing several changes, including larger widget panel icons and the ability to tether with Bluetooth (for the GALAXY S 4, that is).

When using the Google Play Edition handsets in comparison with their regular-variety cousins, the pure Android software feels snappier with regular use, though the benchmarks betwixt the two show relatively the same numbers. Obviously, the lack of preloaded software reduces the overall file size – in the case of the S 4, it takes it down to the 6GB range. Meanwhile, the hardware remains relatively unchanged.

As we said, the update is arriving to users over-the-air, and not all users are seeing it yet – if you’re one of them, hang tight. For those not familiar with Android 4.3, it brings several changes, including improved rendering, enhancements, and changes for developers. You can find out more from the full write-up from our friends at SlashGear.