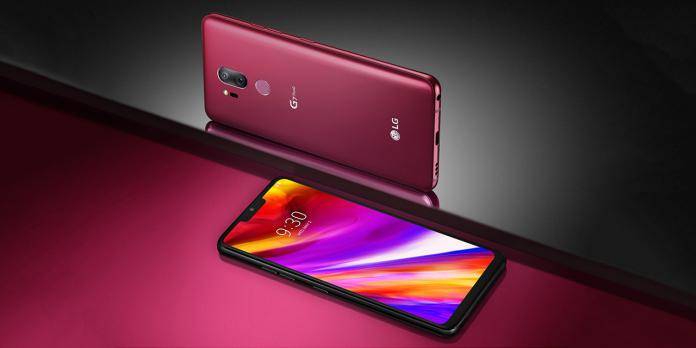 LG, the other popular Korean smartphone manufacturer, put out its own flagship phone this year with a little less fanfare than all the others, it would seem. That phone is the LG G7 ThinQ, the name of the device obviously pointing to artificial intelligence (AI) capabilities. In a sense, the new LG flagship keeps up with today’s expectations of a flagship phone – beautifully built, and with robust specs to boot. But will it survive YouTube’s most popular durability tester?

The LG G7 ThinQ is no doubt a flagship phone. You get a notched 6.1-inch QuadHD display powered by a Snapdragon 845 processor, 6GB RAM, and as much as 128GB internal storage. Add to that the wide-angle photography capabilities and the AI within, then you get a smartphone that should keep up with the times. But JerryRigEverything is less interested with the AI features than if the phone will survive a wicked drop. Check out the durability test video below. 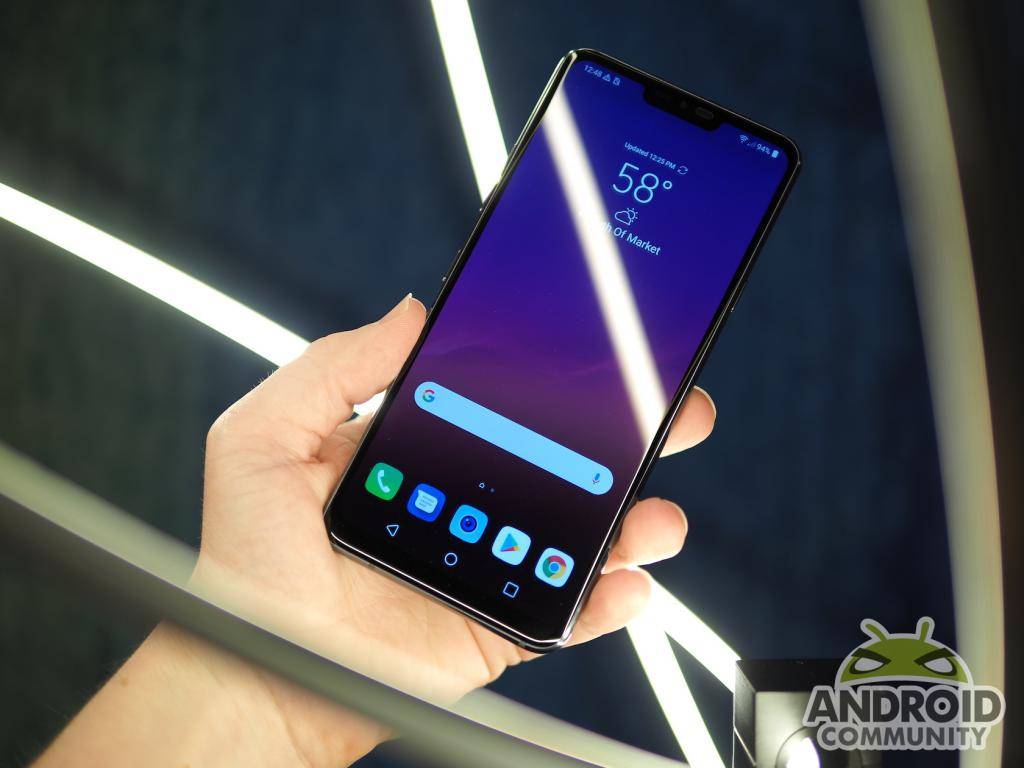 First up, you’d be happy to know that Corning’s Gorilla Glass 5 does protect the front screen up to expectations, which means that only hardcore scratching with keys and coins in your pocket will probably damage the gorgeous front screen. Gorilla Glass also protects the back and the camera areas, so you won’t have to worry about that as well.

The burn test on the screen will damage the oleophobic coating and affects the LCD screen after 7 seconds of fire contact. The good news is that the LCD screen recovered and was restored to full visual functionality, as well as touch. That means you only have 7 seconds or less to grab your phone out of a burning flame if you accidentally drop it there… err, like into a campfire or something. 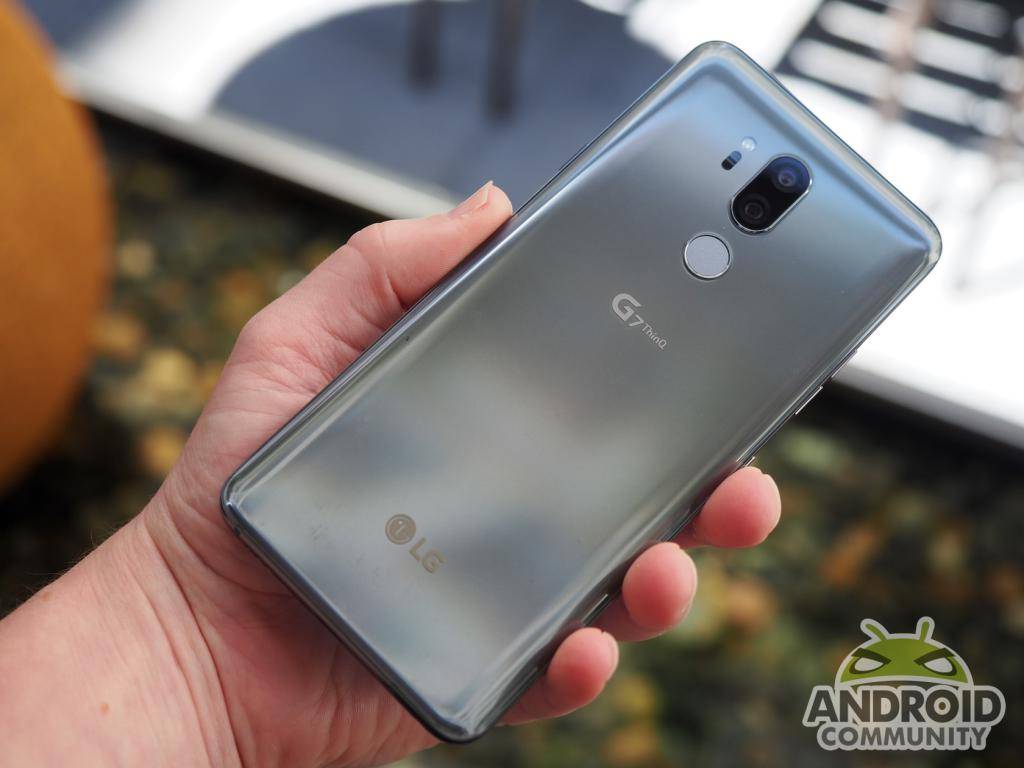 Lastly, the bend test – the least scientific test, but the most practical one, we think – shows that LG still knows its build quality. The LG G7 ThinQ hardly shows any flex from intentional bending, so it will survive a ride in your back pocket. We’d rather you don’t put it there, of course. The bend test did nothing obvious to the watertight integrity of the phone, which is saying something.

In conclusion, it bodes well for you if you own the LG G7 ThinQ. You have a sturdy phone, one that wouldn’t scratch easily, IP68 waterproof standard (up to 30 minutes under 1.5 meters off water), and would probably survive moderate accidental bending.