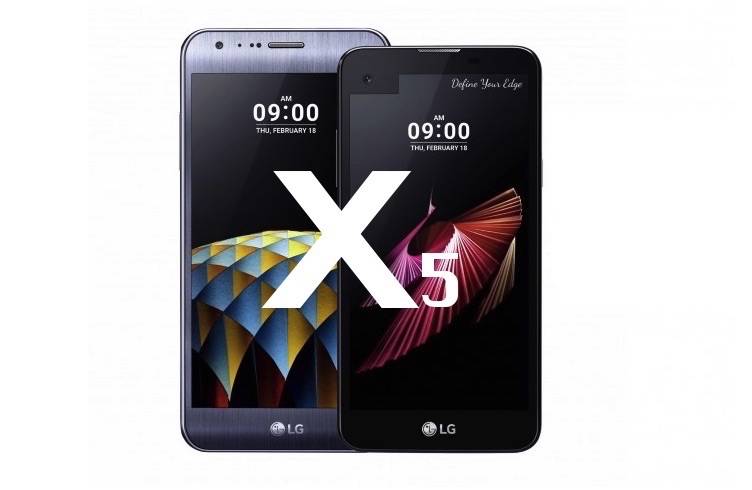 The LG X series is set to roll out this year with the LG X5 as one of the first models. Actually, LG X phones have been around. There’s the LG X3 released in 2012 and the LG Optimus 4X. They’re not really part of an X series because it’s only now that LG decided to launch the X series mid-range phones headed by the LG X cam and X screen.

We’re expecting an X5 as LG just filed for its trademark. There’s even a logo included as sighted on a Korean Intellectual Property Office listing. It’s expected to be another mid-range aside from the other X phones and the LG G5 SE. We’re not sure what the LG X5 will offer new but it will definitely have a specific target like the other X phones. As for the pricing, we’re expecting it to be very affordable as well. 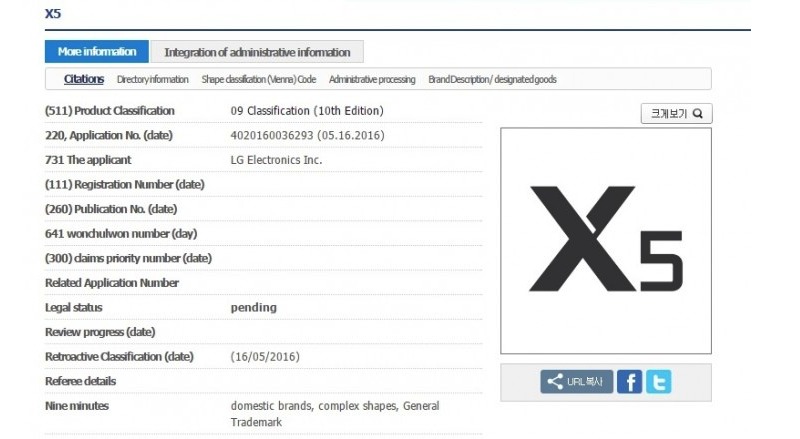 The LG X5 could be one rugged phone. The X could mean “eXtreme” so it should be ready for some rough use and abuse. It could be different from the X3 because the ‘X’ is a totally new series. We also said before that the series will be for those who want a reliable phone but minus the more advanced features found in some models. You see, not all specs are needed by everyone so it’s best that LG releases something more specific. 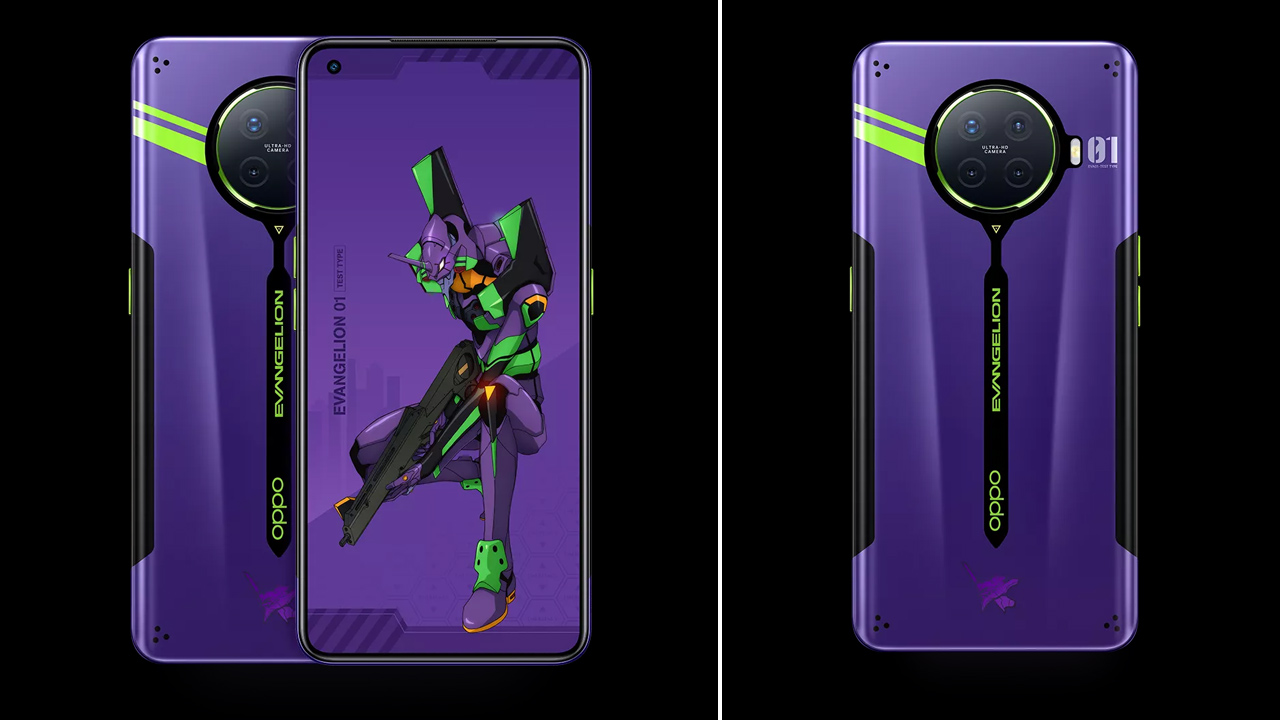