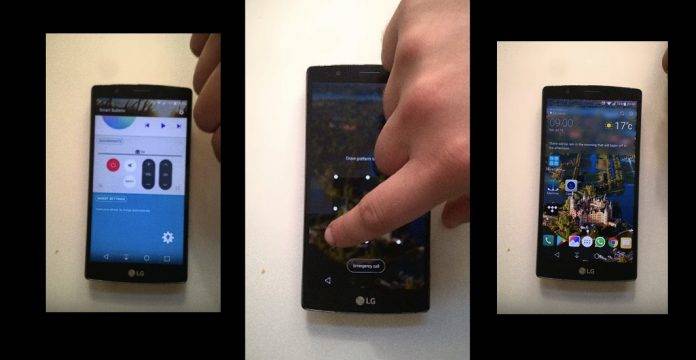 If you may remember back in March, we learned that LG would be releasing Android 7.0 Nougat update for the LG V10 and the G4. We’re too focused on the upcoming LG V30 that we almost forgot about the Nougat OS update for older devices. We didn’t catch the official announcement but some G4 units have started to receive the new Android version. As with any other updates, this one delivers a number of performance improvements to your Android device and a new interface.

We noted before that the update will only be compulsory for the G4 users. You can choose not to upgrade to the chunky, chewy mobile OS. Some features may not run as smooth because the device is slightly old but at least we know LG worked on an official update.

The Nougat OS update has been evaluated by many testers on their LG G4 units so it should be ready for a wider audience, or at least, in Poland. Some bugs may still be encountered but feel free to inform LG about them. The release is on schedule as LG said Nougat for G4 would be ready around Summer or the following quarter after the V10 received the same update.