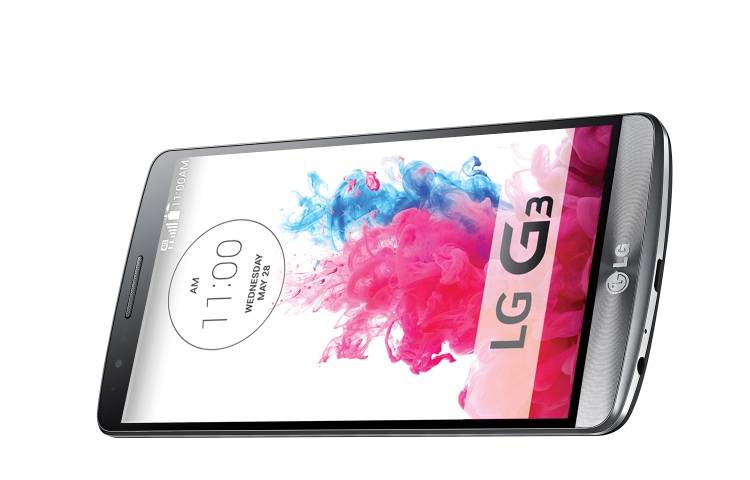 By the time LG unveils the LG G3 in a few hours, there will barely be any surprises left. In the Netherlands, the official product page for the G3 has gone up, and remains up, detailing almost everything that you’ll need to know about this upcoming flagship.

In terms of hardware, LG has confirmed through its teasers the 5.5-inch 2560×1440 QHD display. We’re also seeing, as expected, a 2.5 GHz quad-core Qualcomm Snapdragon 801. RAM is at 2 GB, not the 3 GB that was leaked earlier. Storage is capped at 16 GB but expandable up to 128 GB with a microSD card. And then we also have the 13 megapixel rear camera that is capable of shooting Ultra HD videos and is guided by the Laser Auto Focus sensor mentioned before.

Outside, we do see probably the most expected part of the LG G3’s design, the metal finish. LG dubs it a lightweight metal housing, and it will hopefully be so. The smartphone weighs 151 g and stands at 146.3 x 74.6 x 9.1 mm. The “grip-ability” that LG was claiming yesterday still remains to be proven. According to the web page, the LG G3 will come in three color options, all of them with the same brushed metal look. These will be Metallic Black, Shine Gold, and Silk White. 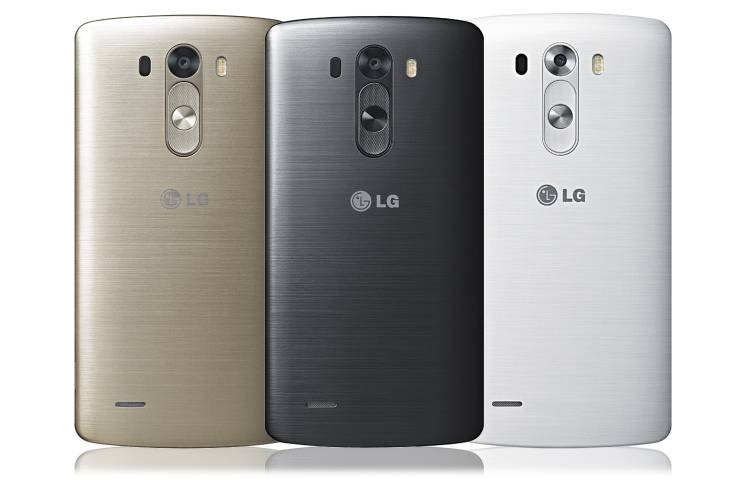 LG might still be able to offer a few surprises at its official announcement tomorrow, at least in terms of software features. We do know that Knock Code will definitely be there, but there is also mention of a certain “Smart Notice” feature that has yet to be fully described. But as they say, the proof of the pudding is in the eating, and we will really be able to make a more accurate assessment of the LG G3 once we are able to take it for a spin ourselves.