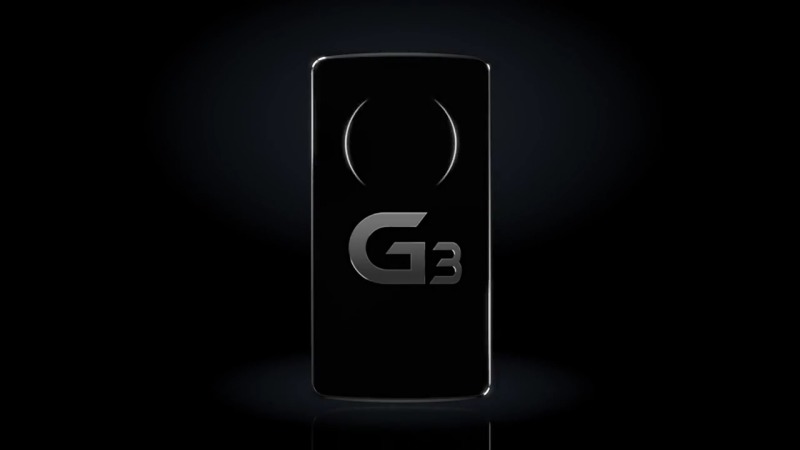 We’re just counting the days until LG officially takes the veil off the G3 and the company is making good use of that time to try and make us drool. A quartet of videos attempt to do just that by teasing us about the the things that are to come later this week.

Many of these we already know about the device, thanks to no small amount of rumors, leaks, and even official teasers from LG itself. One such example is the brushed metal design that LG is now bringing to its flagship. The jury is still out on whether this is real metal or simply plastic, though we’re hoping that it will feel as premium as it looks.

Then there’s also the display, which LG has already confirmed, at least in the video below, to be sporting a QHD resolution of 2560×1440. Though not exactly the first to get a 2K resolution screen, the LG G3 might very well herald the new standard for high-end smartphones of the next generation.

Then we come to that camera and the new sensor beside it, which turns out to be a laser autofocus system that is claimed to be faster than any other AF system in the market, at least when it comes to smartphone cameras. LG will practically be the first to build in a feature that can actually be done manually, but with more difficulty, using a laser pointer and a regular digital camera.

Last, and definitely not the least, LG wants to assure us that the 5.5-inch QHD smartphone won’t be a handful. It tries to compare diagrams, not actual products, of other smartphone sizes, all leading up to 5.5 inches. However, LG claims it managed to maintain the G3’s “grip-ability” by putting almost all controls at the back and reducing the bezels surrounding the screen.

Of course, this is a very good case of to see, and touch, is to believe, and luckily we won’t have to wait that long. As LG suggests, get ready to meet the G3 on May 27th, London time.