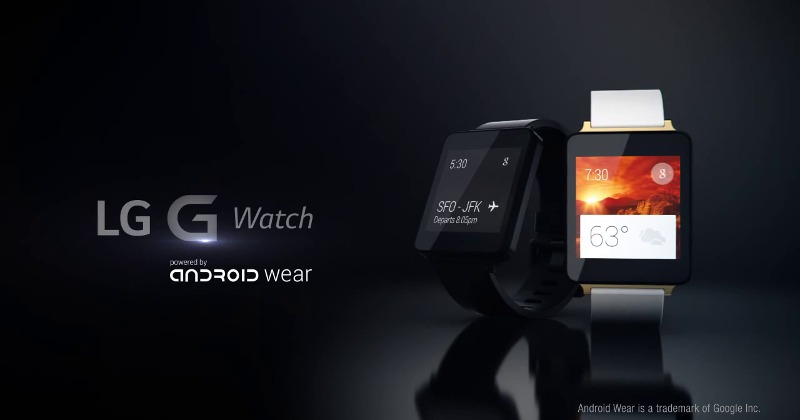 Those who were already saving up and planning to purchase the upcoming LG G Watch because of its rumoured cellular connection capability may have to rethink that. It seems that while there is indeed a model that will have that capability, but it will not be available in the United States, and may only be released in Korea.

Earlier this month, we reported on the leaks about LG’s new smartphone that is expected to be released next month. After the leaked spec sheet made its round in different websites and forums, people were saying that compared to other wearable tech gear out there, this looked pretty underwhelming. Then suddenly rumours started spreading that it might have an advantage over other smart watches since it had a built-in SIM card slot. So the G Watch, via its USIM (Universal Subscriber Identity Module), might actually have cellular capabilities.

But alas, the LG-W105S model, will apparently be available only in the Korean market, since this particular detail was not included in the product filed at the Federal Communications Commission (FCC). However, it is included in the document filed at the Radio Research Agency (RRA), the Korean version of the FCC. The official website (if you can read Korean or trust Google Translate) has a document filed under “certification” which lists the LG W105 as a 3G phone. 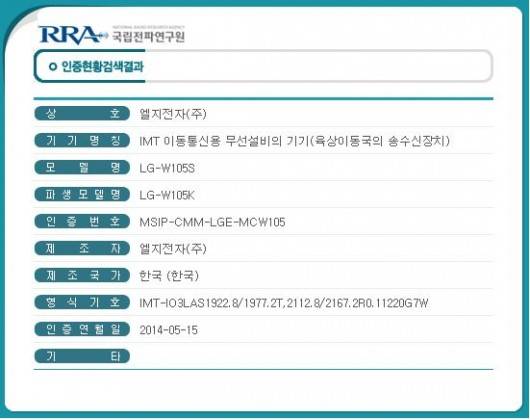 These are all rumours at this point, so anything is still possible, even a 3G version of the smart watch that will arrive at non-Korean countries. More details will be available later this month during the Google I/O developer conference. The LG G Watch is expected to be launched a week after the conference.