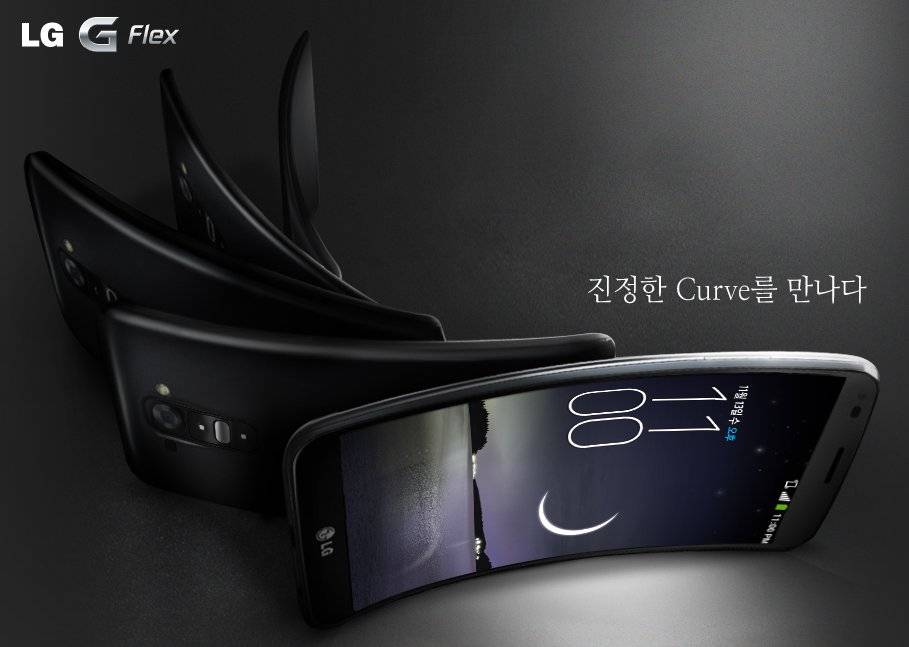 In the case of new and rather eccentric devices, some amount of introduction, and definitely some persuasion, might be necessary to acclimatize consumers, and hopefully convince them to part with a bit of their cash. And if a picture is worth a thousand words, then a pair of video ads about the LG G Flex curved smartphone might just do the trick.

Those following the latest episode in the saga of rivalry between LG and Samsung will already be familiar with how the two Korean manufacturers put out different curved smartphones. But rather than simply being different for the sake of differentiation, the LG G Flex’s vertical curvature was carefully designed to a richer viewing experience. At least that’s what LG would have us believe, and they certainly have the credentials for such matters, having made curved screen TVs of their own. LG likens this kind of viewing on a curved screen to a cinematic experience, not unlike what you’d get in an IMAX theater. As a bonus, you also get a dynamic lockscreen that adapts it contents depending on what angle the G Flex is rocked.

Stepping away from the curves, the smartphone also boasts of a feature not found on other devices yet. The G Flex touts a rear cover that heals itself from scratches, somewhat similir to some popular comic book character. The second video demonstrates LG putting the G Flex under a machine-driven scrubbing that produces scratches on both a regular smartphone’s back side as well as the G Flex. The difference, of course, is that the G Flex’s scratches eventually disappear. Don’t expect instant mutant healing powers though, as the cover takes at most 3 minutes to be rid of the scratches.
https://www.youtube.com/watch?v=liJYA5Bqy_s

LG has also outed a trio of accessories for this latest smartphone, starting with a Quick Window case similar to that of the LG G2, a style which seems to be getting popular these days. Also present is a rather odd “vest” accessory that presumably reinforces the device to protect it from unintentional or intentional flexing. Rounding up the list is a 16 GB USB that, from the looks of it, can be used to connect both to a PC as normal as well as to the G Flex via OTG support. No news on when these accessories will be available and with what price tags. 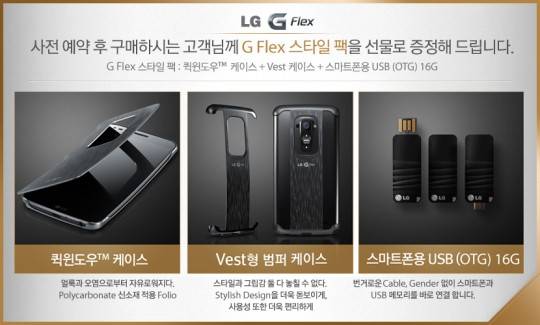