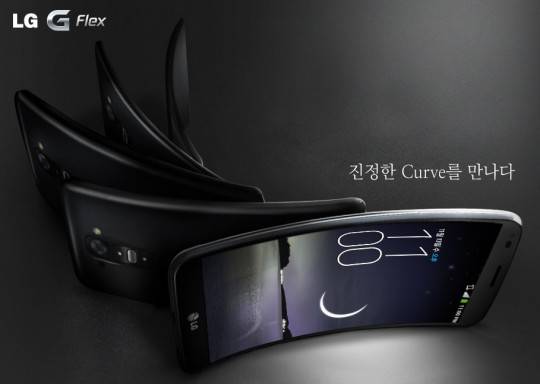 LG has been showing off the self healing ability of the G Flex smartphone recently. The video they released had the handset being scuffed with a bronze brush in even strokes, which as many decided — that may not be an accurate real world test. Thankfully though, we have the internet and that means someone is generally going to be willing to step up.

In this case, Marques Brownlee has shared a five minute video testing this in a more real world way. Brownlee noted the back of the G Flex is smooth to the touch and glossy. Or in other words, it is about ideal to see fingerprints, scuffs and scratches. Anyway, the G Flex has the self healing back and also the curved design, which as you will see, is actually able to flex.

That said, while the LG video showing the phone being scratched was interesting to watch, we do have to remember that is a promo video coming direct from LG. Simply put, it is nice to see this test repeated by someone other than LG and while it didn’t exactly show the handset to be fully self healing, we suppose that in the end, even a partially self healing phone could be nicer than one that doesn’t heal at all.