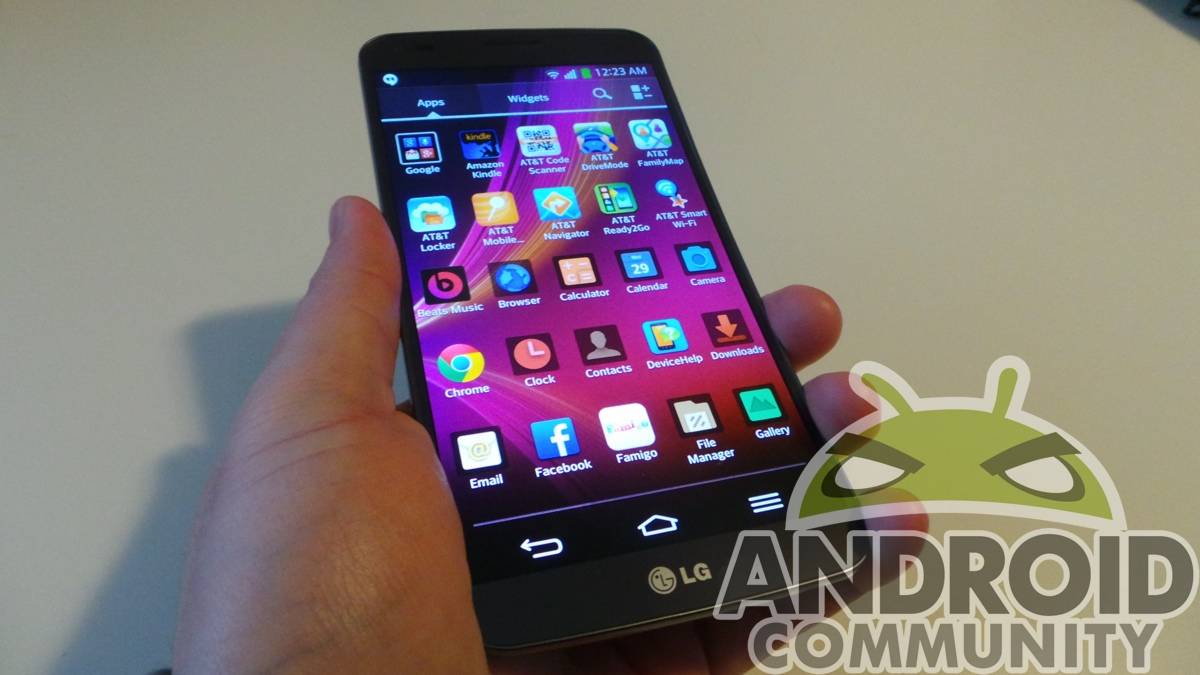 The LG G Flex has arrived domestically, and we have our hands-on of the newest from LG. Curved, big, and oddly comfortable, the G Flex brings a new thinking to mobile. Our initial reaction is one of curiosity, but will the curve make a difference in how we use a smartphone?

When LG announced the G Flex shortly after the Samsung Galaxy Round, many chalked both up to being proofs of concept. LG, however, took a different route. Rather than simply make headlines, they wanted to make a home for the G Flex in our pockets. For those who like something different, the G Flex is going to speak to you. If you’re less open minded about new form factors, the G Flex might put you off a bit.

For us, the G Flex is a bit odd, but also a bit refreshing. The curve is immediately comfortable in the hand, but there is more to a phone than holding it in portrait mode and scrolling around. Gaming, media, and day-to-day landscape use have to be considered, and we will be doing so in a full review, coming in a few days. Once we get the opportunity to run it through its paces, we’ll fill you in on all things G Flex.

Right now, we can say the curved screen is noticeable, and might be polarizing. Oddly, we’re really enjoying the curve. The screen itself is big and beautiful, but just might leave something to be desired. A Snapdragon 800 and 2GB RAM keep everything humming along, which is nice. We’ll be sure to bring you an in-depth review later this week, but for now we have to say we’re more curious than anything else to find out if the G Flex really has what it takes to change our thinking on smartphones.