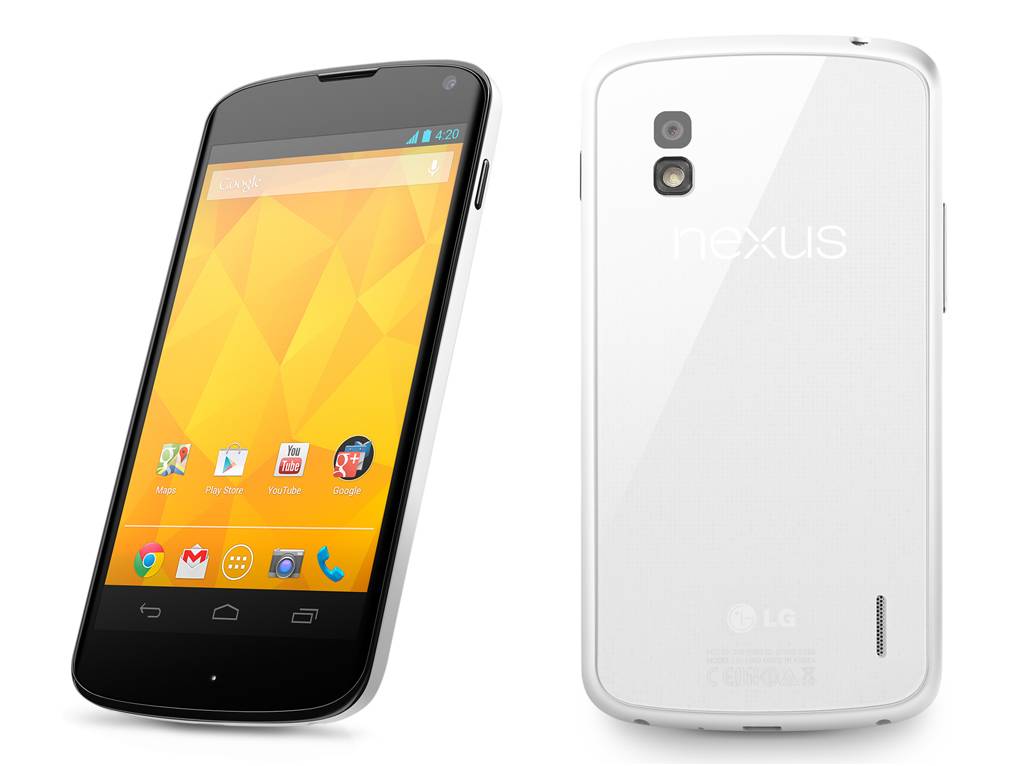 The worst kept secret in Android right now has finally been made official, with LG taking the wraps off of the Nexus 4 White. Unsurprisingly the white variant of the original Nexus 4, the new color option is identical in terms of features to the existing, black phone – just as we expected – but switches out the body color.

To be more accurate, it partially switches the color out. Just as we saw Samsung do with previous Nexus versions, only the rear and sides of the Nexus 4 White has been changed. The toughened glass front, and the bezel, are the same black as on the first version, while the volume and power keys are still dark chrome.

Still, given the number of leaked images of the Nexus 4 White we’ve seen over the past few weeks – including in-the-wild shots of the real thing just a few hours ago – that doesn’t exactly surprise us either.

Feature-wise, it’s the same Nexus 4 as we already know. The front gets a 4.7-inch 1280 x 768 display, while the back gets an 8-megapixel camera; inside, there’s Qualcomm’s Snapdragon S4 Pro processor and 2GB of RAM. OS is Android 4.2 Jelly Bean.

LG hasn’t talked pricing at this stage, though the Nexus 4 White is likely to carry the same tags as we’ve already seen. That would mean $299 SIM-free and unlocked for the 8GB version, and $349 for the 16GB.

Hong Kong will be first to get the Nexus 4 White on May 29, with a global roll-out promised in the weeks following.