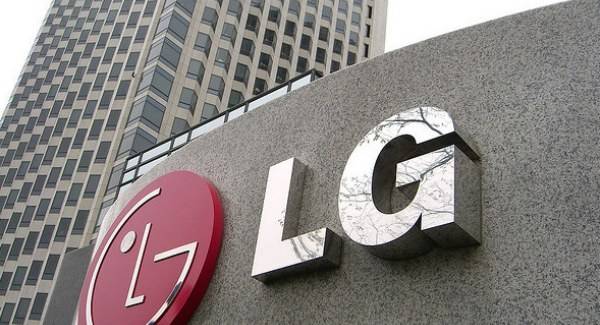 The name LG Eclipse isn’t a new one. We’ve heard and seen various leaks of this device over the past few weeks indicating a rather powerful smartphone headed to the US complete with Qualcomm’s quad-core Krait processor. Today however it has leaked again, en route to AT&T, and possibly hitting the market come this October.

If you’ve been looking for a phone to eclipse the Galaxy S III or HTC One X this might be exactly that. Specs from previous leaks have confirmed an impressive 4.67-inch 1280 x 720p HD display, Android 4.0 Ice Cream Sandwich, and then one other extremely important spec — a Qualcomm S4 “Krait” (Cortex-A15) quad-core processor running at 1.5 GHz. Qualcomm’s new S4 dual-core keeps up rather well with NVIDIA’s quad-core Tegra 3, so this new processor could really cause a stir in the mobile markets.

None of this is extremely new as you can see plenty on the Eclipse 4G LTE from the links below, but today according to Engadget the phone has cleared certification for Bluetooth SIG confirming it was headed for AT&T, and even tipped off the launch date claiming Halloween. Obviously this can’t be confirmed for now, and things are always open to change but we could be seeing some impressive quad-core phones around mid to late October that is for sure. More details are available from the via below.