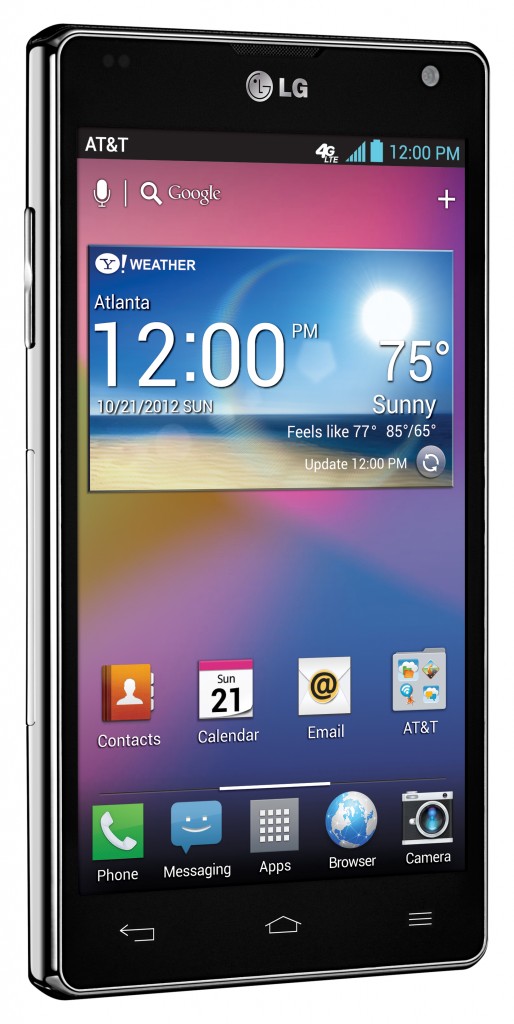 “Google will unveil the LG Nexus on October 29 and the phone will be available in the Indian markets by the end of November,” LG Mobile Product Planning head Amit Gujral said. His quote did not confim release timing for regions outside India, but we are quite sure Google will announce that information at the upcoming event.

The LG executive also talked about some of the specifications of the device, and they definitely match up with the reports we’ve been hearing over the last couple of weeks. It will have a 4.7-inch screen, as we expected. He also confirmed that the device will run Android 4.2 and have a 1.5 GHz quad-core processor.

There are plenty of other rumors on the specs for this device. We’ve heard 2GB of RAM, a 1280×768 resolution, an 8-megapixel camera, and a non-removable battery. The rest of these rumors will come to an end on the 29th, and of course, we will keep you posted on everything that happens at the event as it happens.