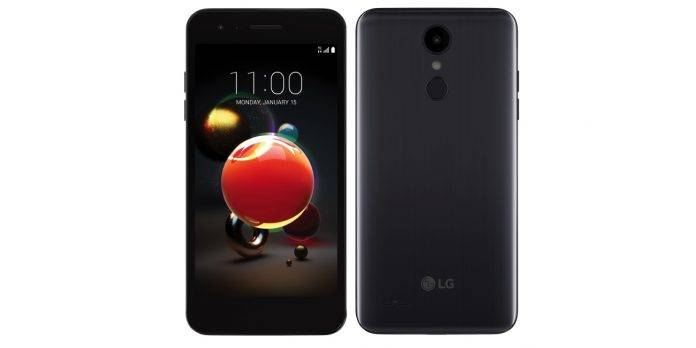 LG has recently made an important announcement that confirms a new Android phone model whose hands-on photos were leaked last week and just before the official launch. Ahead of the Mobile World Congress set to happen in Barcelona, Spain next month, the South Korean tech company has introduced the new Aristo 2. This is already the second-gen model of the Aristo phone unveiled by T-Mobile and MetroPCS last year. The LG Aristo 2 is now available for purchase from metroPCS.

Note that the original Aristo reappeared as the LG K8 2017 last year on US Cellular. We’re not sure if the Aristo 2 will be the K8 (2018) model but we won’t be surprised if it is. 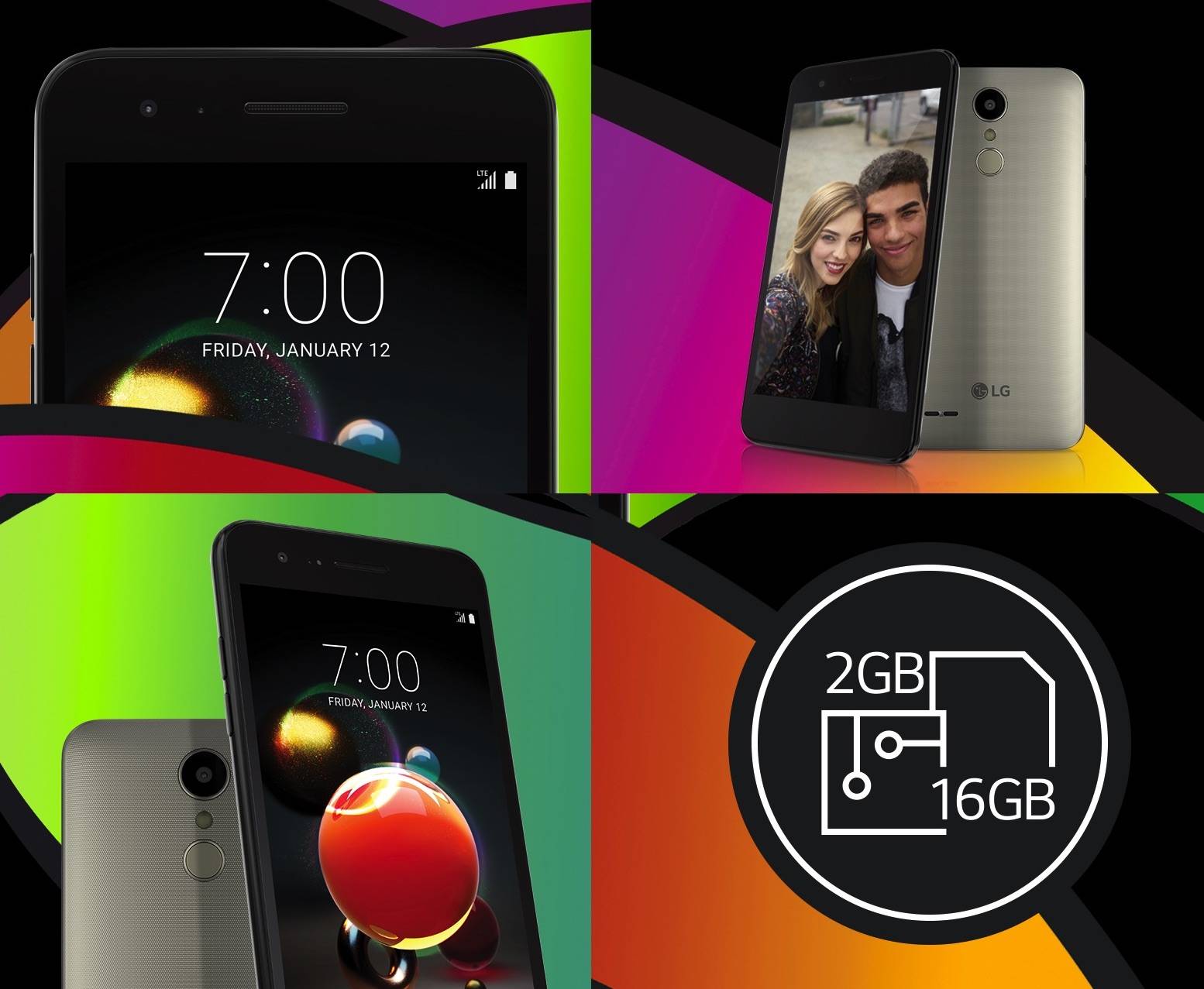 When it comes to imaging, the phone features a 13MP rear camera with Phase Detection Auto Focus, Digital Zoom up to 4X, HDR, Burst Shot, Quick Share, and Self-timer. The front camera is 5MP with Auto Shot and Full HD video recording.

MetroPCS will start selling the LG Aristo 2 for only $60.