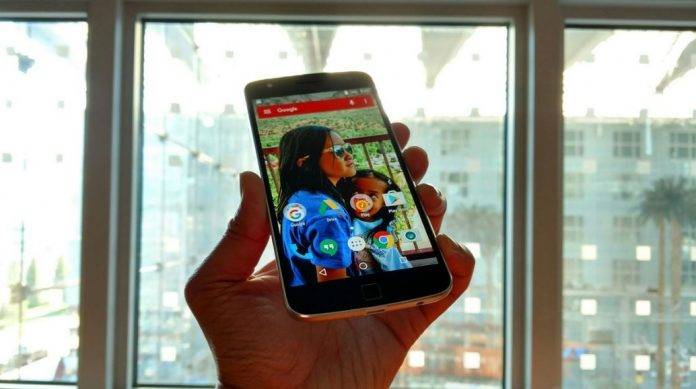 Even with Motorola’s transition under Lenovo’s wing, it seems that they have no intention of giving up one of their longest and most popular partnerships – this one being the DROID project they have exclusively with US mobile carrier Verizon. This partnership is still going strong, and will release another device into the market soon which is the Moto Play Z Droid.

The name says it all – the Moto Z Play Droid is part of Motorola’s current Moto Z line of devices, but the “Droid” suffix will tell you that there will be tweaks and features specific to this “Verizon only” release. Motorola is saying that the smartphone will have “the longest lasting battery in the history of Motorola smartphones.” In all reality, that’s just a 3,510mAh battery inside it, but the combination of a Qualcomm Snapdragon 652 processor and a 5.5-inch Full HD (1080p) Super AMOLED display gives more up time compared to its other Moto Z siblings which have QHD screens and more chunky processors. 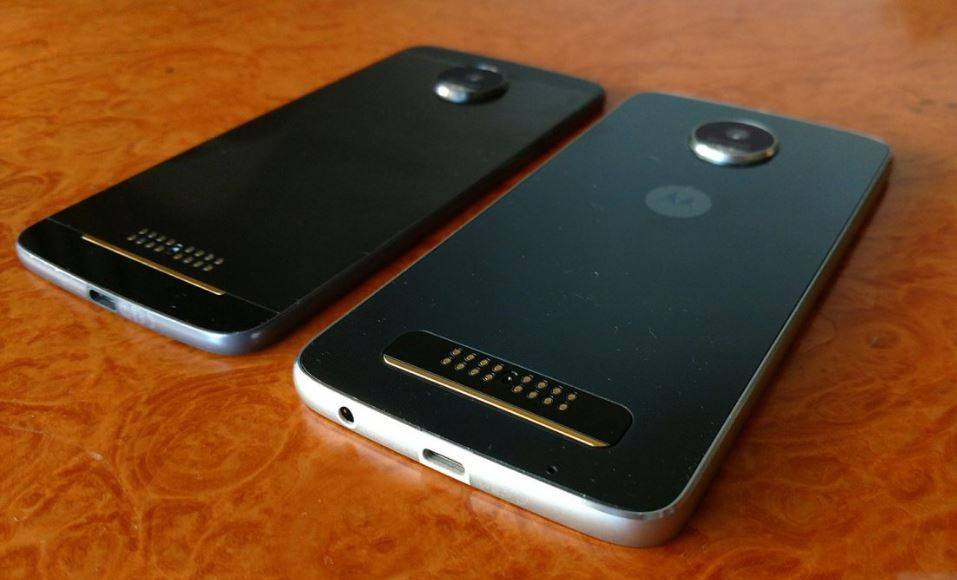 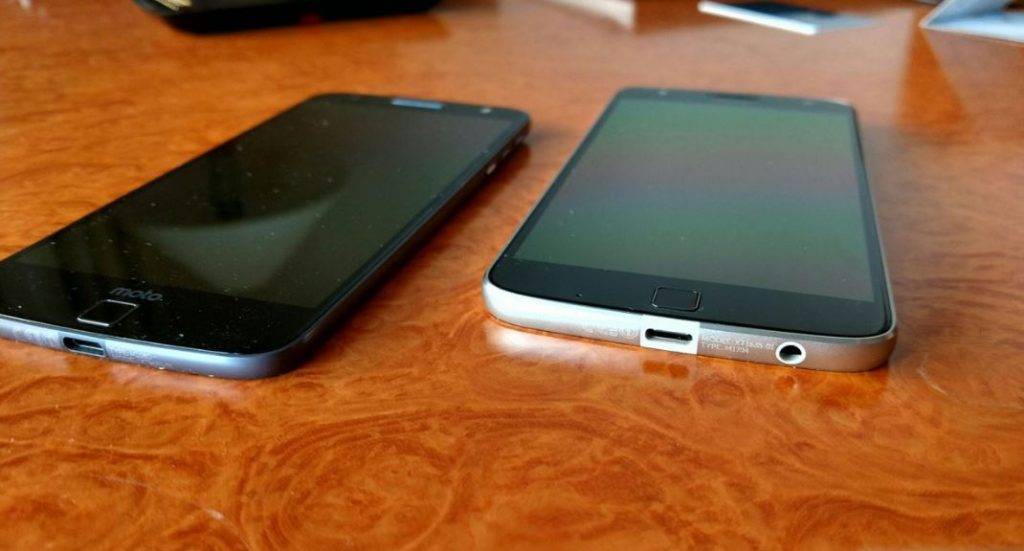