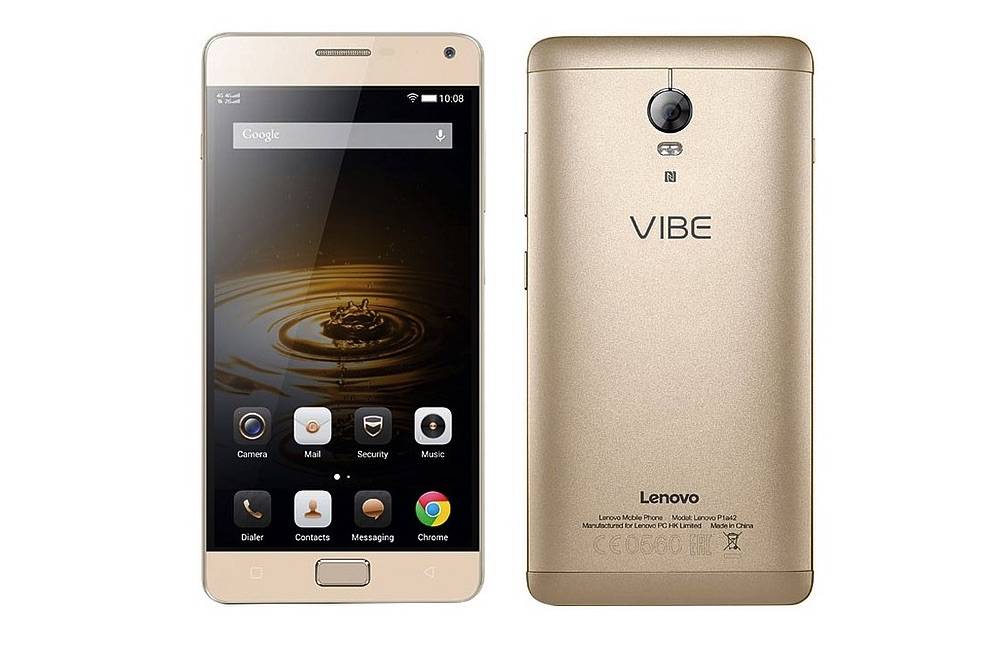 To say that the Lenovo VIBE P1 Turbo has the same vibe as the Lenovo VIBE P1 and P1m introduced at last year’s IFA event is undeniable. It’s very obvious. This one is actually an upgraded version of the P1 Pro leaked ahead of last year’s MWC. It’s now 2016 and another Mobile World Congress is about to open and here’s Lenovo relaunching it as the P1 Turbo.

Nothing much has changed in this year’s updated version except for the bump to 16MP from 13MP of the main camera. The final VIBE P1 Pro/P1 Turbo already runs Android 5.1 Lollipop. Still no Marshmallow but moving to 5.1 from 5.0 offers a bit of improvements.

Finally, the Lenovo P1 Turbo is now ready for pre-order in Indonesia for IDR 3,999,000 which is around $298 in the United States. We have no idea if and when it will be available in Europe or North America but at least we know Lenovo is ready to take orders. Choose from among these three color options: Graphite Gray, Gold, and Silver.