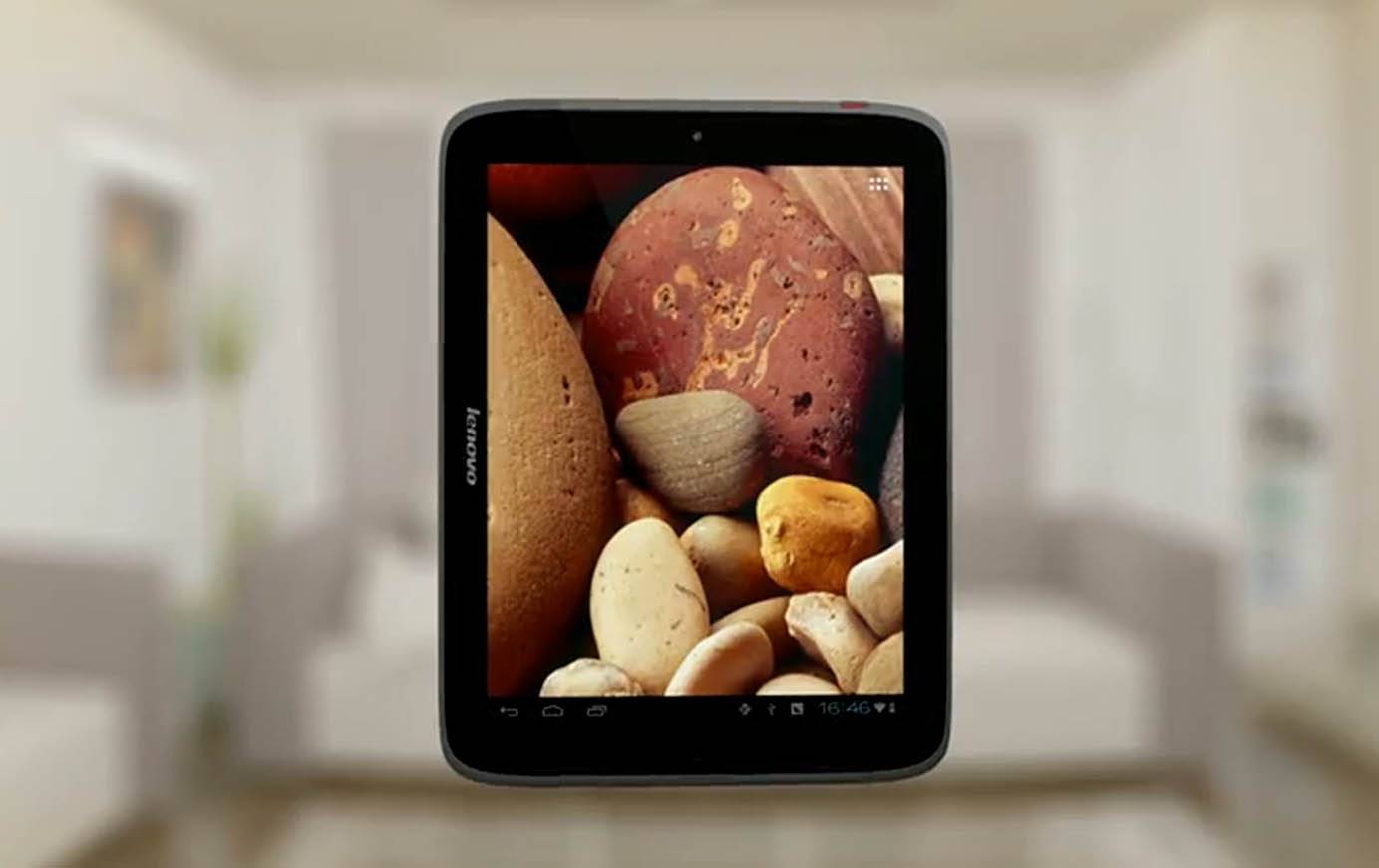 It’s been a while since we heard from Lenovo on the tablet front. but they’ve broken their silence this morning in a big way. Say hello to the IdeaTab S2109, Lenovo’s first tablet (and in fact first anything) to run Ice Cream Sandwich. The 9.7-inch tablet has some otherwise pedestrian specs: though the 9.7-inch screen uses an IPS panel, it’s got a rather dated 1024×768 (4:3 aspect ratio) screen. While Lenovo has officially unveiled the device via a snazzy product video, there’s no word on when you can pick one up or for how much.

With the exception of the screen, the features of the S2109 seem pretty solid: there’s MicroSD, MicroHDMI and MicroUSB, for all your standards-compliant storage, display and charging needs. The tablet is the first we’ve ever seen with four individual speakers plus SRS certified sound, which should make it a beast for music. Lenovo says that it’s a unibody design with a gunmetal (read: gray) finish, though they don’t say what it’s made of – and it looks like plastic. It’s all powered by a TI OMAP processor of unknown design, but for my money the popular 4430 or 4460 seems likely. Throw in a 1.3mp front-facing camera an a quoted 10-hour battery life, and you’ve got something interesting indeed.

The most appealing part of Lenovo’s demonstration is Ice Cream Sandwich, apparently in an almost completely unmodified form. Aside from a quick mention of the Lenovo App Shop, the tablet looks like it’s running vanilla Android 4.0. That’s a far cry from Lenovo’s previous Gingerbread and Honeycomb tablets, both of which had some pretty extreme modifications to the user interface that weren’t always welcome. It’s nice to see Lenovo following the lead of companies like Archos and ASUS in shipping a mostly clean software experience. Wrap it all up in an 8.9mm body, and Lenovo might just have some takers – if the price is right.