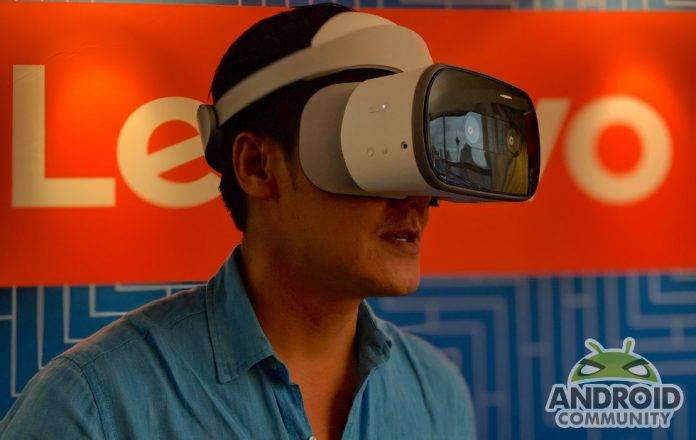 Lenovo recently released the world’s first standalone Daydream-capable virtual reality (VR) headset – the Lenovo Mirage Solo – to relatively warm reviews. Now the Taiwan-based company is pushing it’s standalone VR headset to teachers and schools who want to take advantage of VR as a visual learning tool. The company is introducing the Lenovo Virtual Reality Classroom, with the standalone VR headset as the centerpiece of the bundle, and VR learning at its core.

The Lenovo Virtual Reality Classroom is a bundle of products that allow teachers and schools to utilize VR as a learning tool for classes. The package includes the hardware – anywhere from 3 to 10 standalone Lenovo Mirage headsets, a teacher’s tablet device, a high-bandwidth/high-traffic router, and a customized case that includes charging ports for the headsets. Aside from that, it also has over 700 pre-loaded Google Expeditions VR videos. Lastly, the package will include a professional development path for teachers that includes introductory videos and webinars so they can learn to use the VR tools effectively. 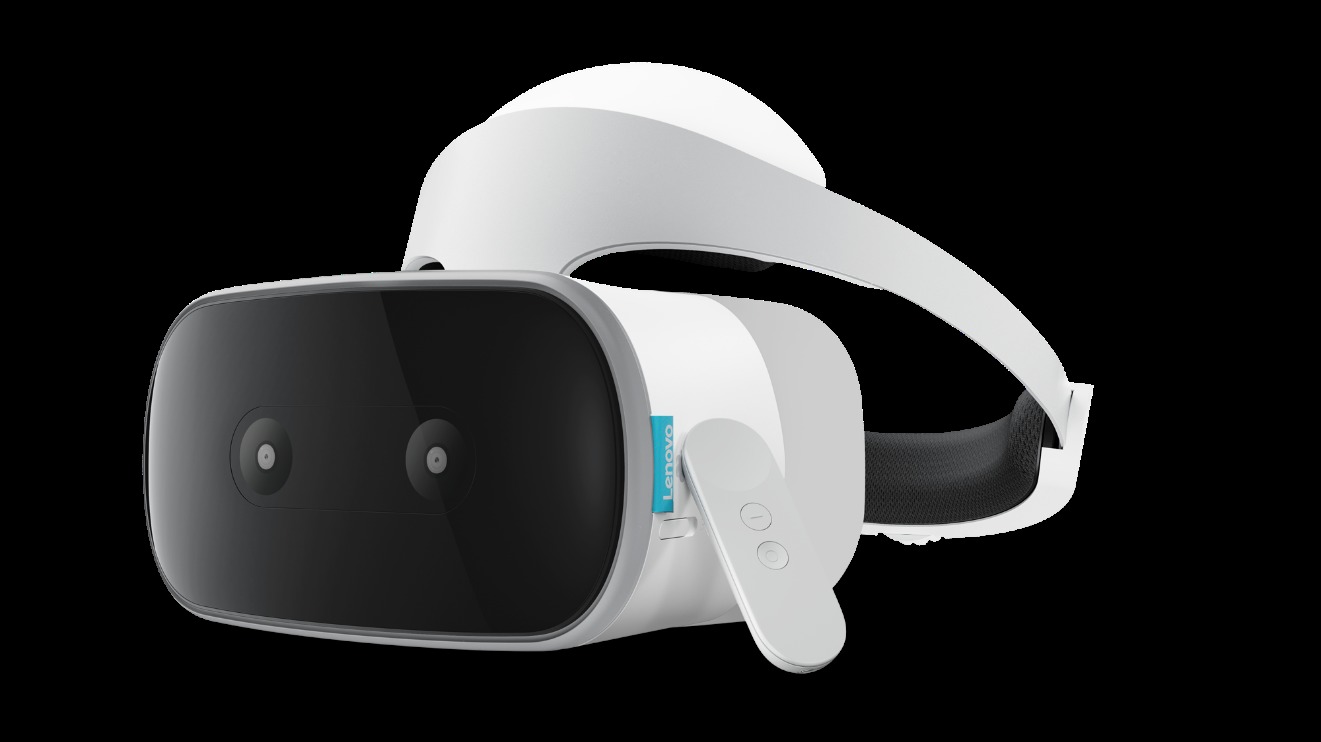 The Lenovo Mirage Solo brings a bit of freedom for VR users and it looks like it is perfect for the classroom environment. The Mirage Solo is a standalone VR headset, which means it won’t need to be tethered to a laptop or PC, and it won’t need a smartphone device to power it either. That said, the internals are beefy enough to bring you solid VR performance – a Snapdragon 835 VR platform to run the show, 4GB RAM, 64GB of ultra-fast USF internal storage, and a 5.5-inch QuadHD LCD panel to handle the display. 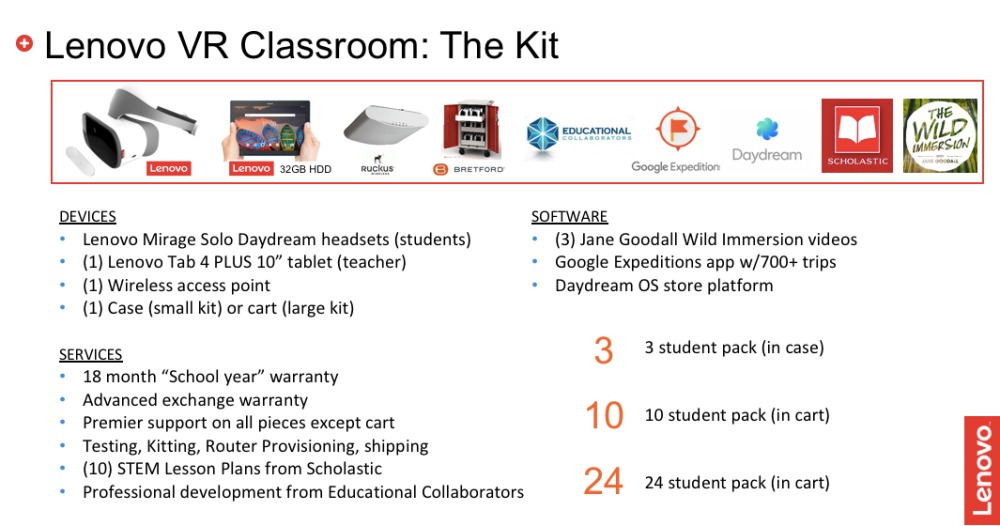 The Lenovo Virtual Reality Classroom package will be available in a 3-student pack that will be worth USD$2899. A 10-student and 24-student pack is also available, depending on your region. It’s surely a big investment for schools, but it just shows how current technology can be a boon to education.