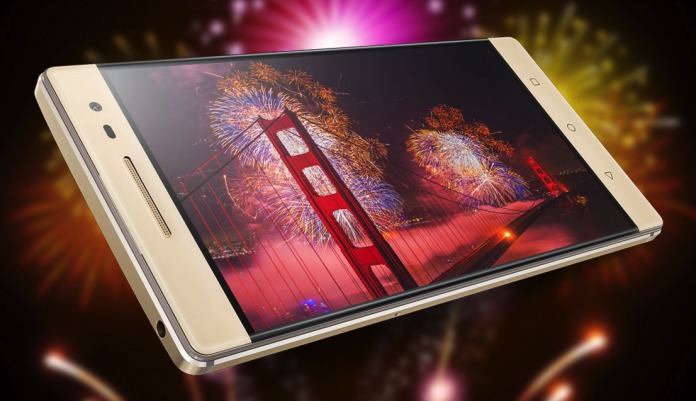 Lenovo and Google are finally making the Project Tango available for the consumers. The idea has been around for the past couple of years already but it’s only now that the new smartphone is ready to be released in the market. Lenovo made it a reality in the form of the Phab 2 Pro. As promised, the device demonstrates the many possibilities one can do with the much-hyped Project Tango technology.

The recently launched Lenovo Project Tango phone knows where the user is. It takes advantage of computer vision even without any add-on accessory, signal, or GPS. We’re expecting Google and other developers to announce new games and apps especially created for Project Tango.

The Project Tango app was released ahead of the Lenovo Phab 2 Pro launch so perhaps some of you have an idea how the technology works. This time, you’ll get to experience augmented reality in a bigger screen with the 6.4-inch display.

Price tag of the Lenovo Phab 2 Pro Smartphone reads $499.99. Device is now up for purchase from Lenovo online.