Early this year, Lenovo launched a breakthrough virtual reality (VR) product – the Lenovo Mirage Solo. This is the first Daydream-capable standalone VR device around, so you have to give due respect to the device. It is standalone – which means it does not need to be tethered to a PC or laptop, or even use a smartphone to power it. But more amazing is that Google has certified it to be Daydream capable, which is pretty cool.

The Lenovo Mirage Solo is a standalone VR device that is powered by a Qualcomm 835 processor and a 5.5-inch screen with a 2560×1440 resolution (1280×1440 per eye), with 64GB internal storage that’s expandable via microSD. The device also includes Lenovo’s WorldSense which makes the Mirage Solo able to track not just head movement and rotation but users can duck, dodge and lean, step backward, forward or side-to-side within a one meter square – without any additional sensors attached. 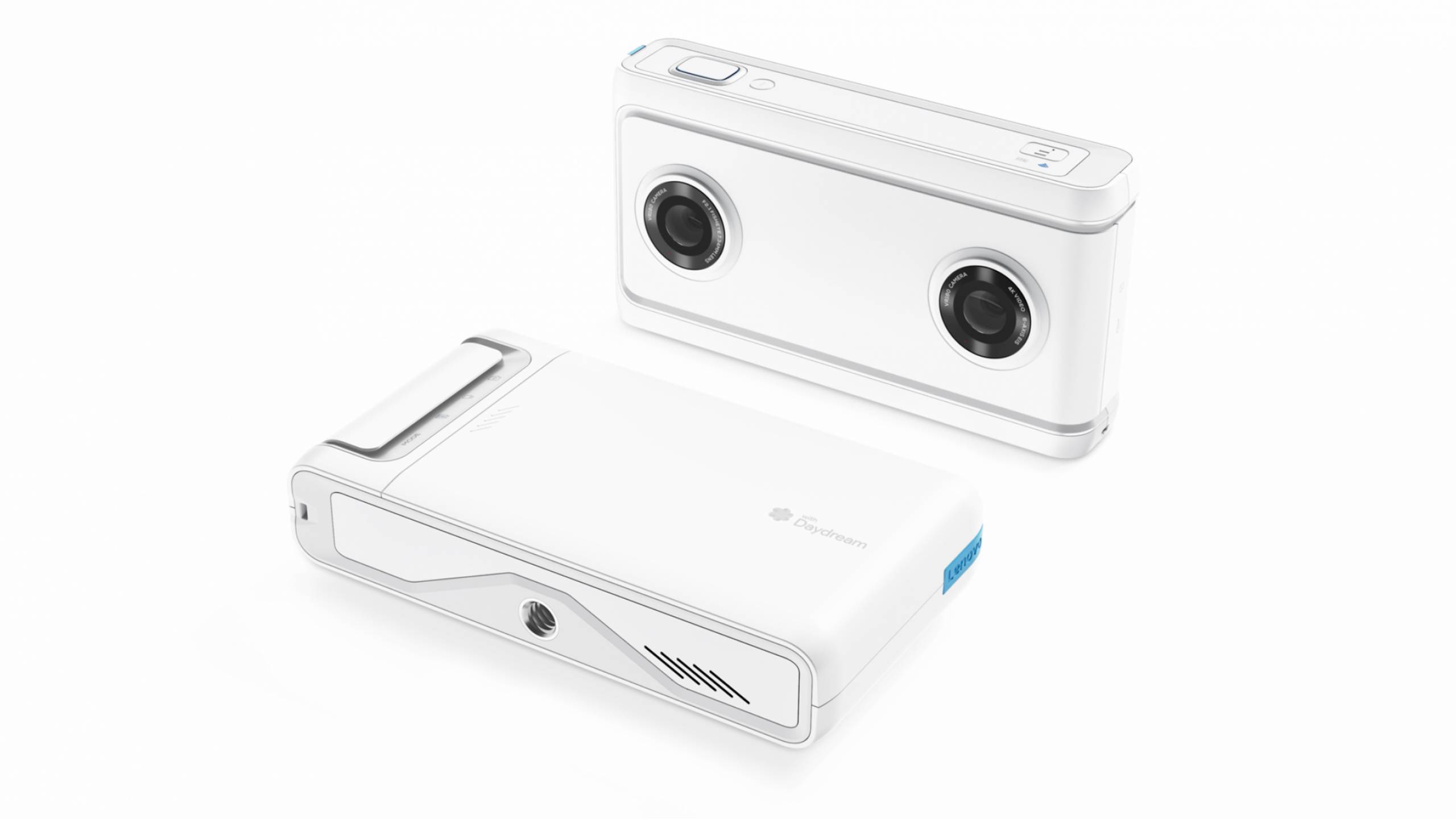 The Lenovo Mirage Camera is the world’s first VR 180-degree camera. This camera is made for point-and-shoot capturing, but it renders specifically for VR. The great thing about the camera is that it can shoot 4K video, and you can even use the camera for YouTube live streaming sessions.

The Lenovo Mirage Solo is now available starting at USD$400, and the Mirage Camera can be had at USD$300. You can order via the Lenovo website we’ve linked below.