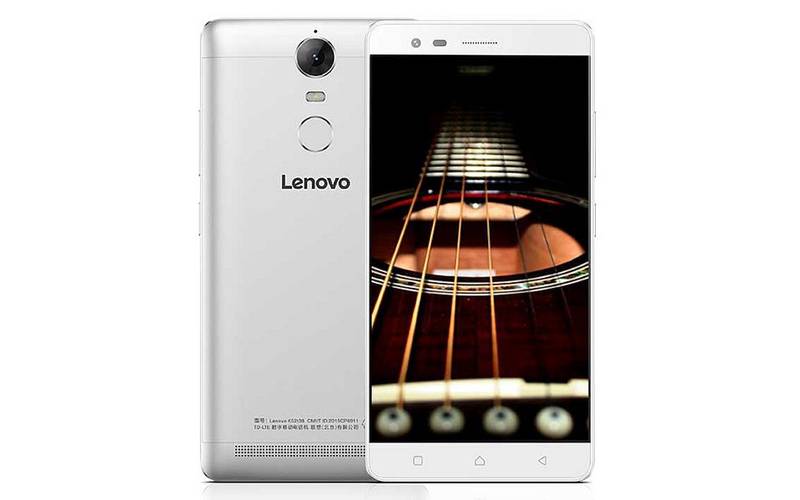 This has to be some sort of a record (or a marketing/manufacturing blunder), because we just wrote about the launch of the Lenovo K4 Note a couple of weeks back at the beginning of the year. Not a month has gone by and here is the Lenovo K5 Note, spotted recently at TENAA, and now official sporting a more robust processor and a handsome metal build. I wonder what Lenovo will do with its K4 Note stocks now? 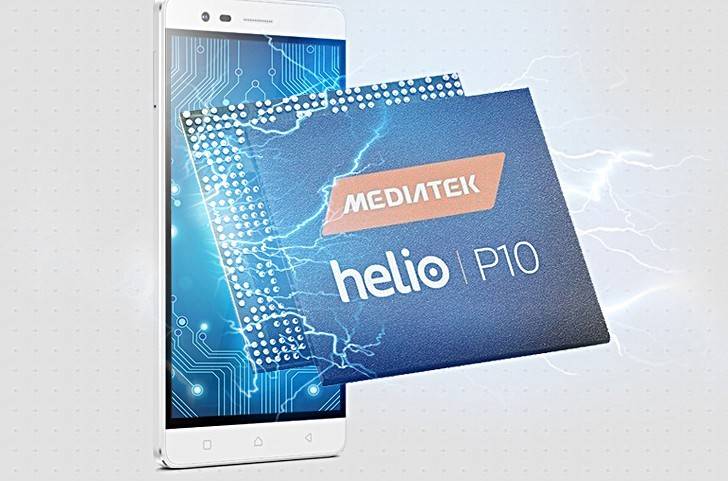 The Lenovo K5 Note carries an octa-core MediaTek Helio P10 processor clocked at 1.8Ghz. That powers a 5.5-inch FullHD (1080p) display and is ably supported by 2GB RAM and a speedy Mali T-860 MP2 graphics chip. You also get 16GB internal storage and expansion via microSD up to 128GB. All that and the all-metal build that gives the K5 Note some premium heft. 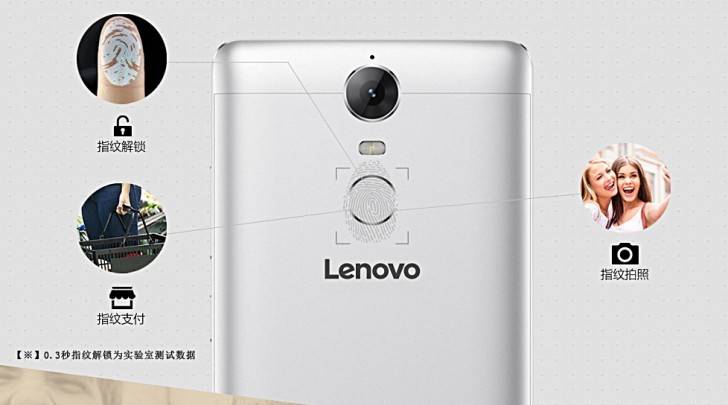 The K5 Note also brings with it a faster Cat 6 LTE modem, if your network has the technology to match that. Then there are the stuff that was in the K4 Note that is here as well, like the rear-placed fingerprint scanner and the Dolby Atmos speakers. There’s a 13MP/8MP camera combo, and everything runs under the Android 5.1-powered Vibe UI. 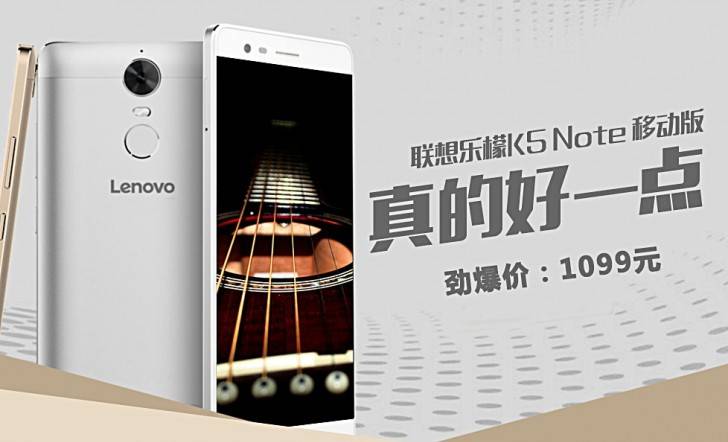 Pricing for the Lenovo K5 Note is around USD$167, only available in China at this point and no word if it will launch internationally. Interestingly, the Lenovo Vibe K4 Note was priced at USD$180 when it launched, so one may wonder what happens to that pricing now.