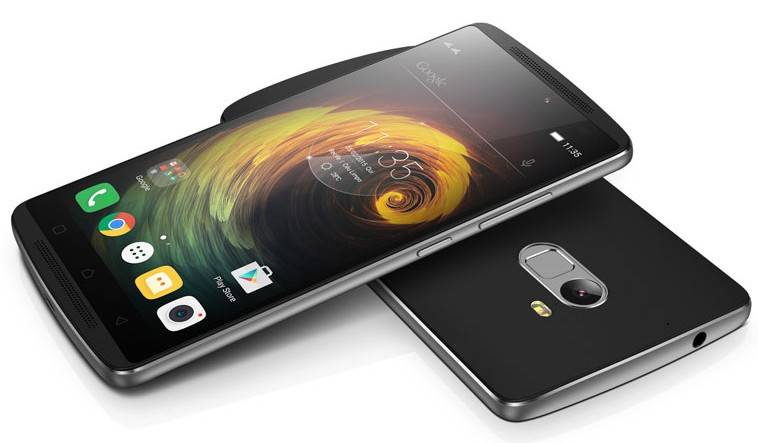 Folks in India who are out looking for a new mid-range smartphone for the New Year might want to consider a brand new phone that Lenovo has recently launched in the country. The Vibe K4 Note is not necessarily something new, as it is the same Vibe X3 Lite or VIBE A7010 smartphone that was released in China just last November, but with better specs. It will be available exclusively through Amazon starting January 19.

The smartphone has a 5.5-inch display with 1920 x 1080 pixels and an IPS 178 degree wide-angle display. It also has Corning Glass 3 protection. It runs on a 1.3GHz octa-core MediaTek MT6753 processor. Unlike the Vibe X3 Lite, the Vibe K4 Note has a 3GB RAM instead of a 2GB one, and with 16GB internal storage, expandable up to 128GB through a microSD card. Camera-wise it has a 13MP rear shooter with a dual tone LED flash and a 5MP front-facing one. 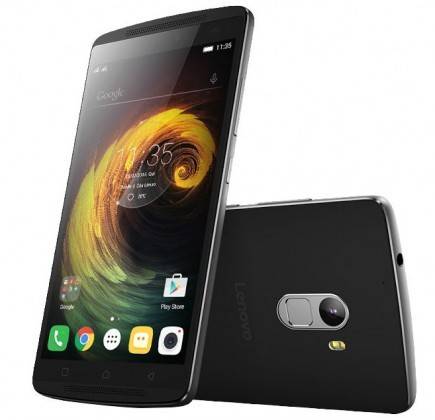 The Vibe also has dual front-facing speakers wth Dolby ATMOS, so it’s a pretty neat phone to have when watching movies. They have even teamed up with Skull Candy to come up with a Lenovo Skullcandy Audio headphones that’s also available by January. Lastly, the smartphone has Android 5.1 Lollipop out of the box and supports dual SIM cards.

As mentioned earlier, you can buy the Lenovo Vibe K4 Note through Amazon in India starting January 19 and it will cost 11,999 RS which is around $180. The Skullcandy headphones meanwhile will cost 1299 RS or around $20.If you also want to try out virtual reality, Lenovo has just launched its ANTVR headset and if bundled with the Vibe will cost 12499 RS or around $188. 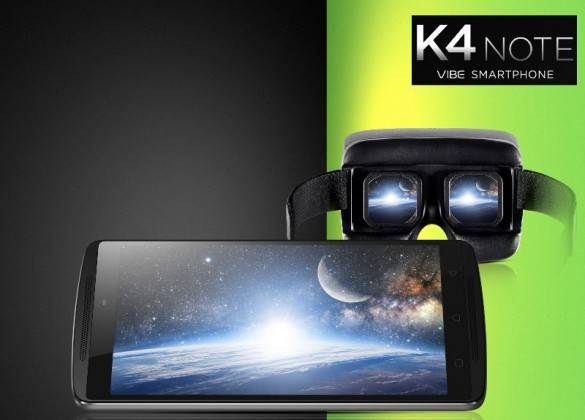