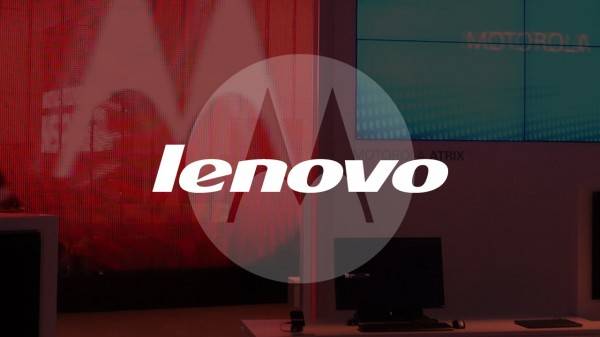 Lenovo CEO Yang Yuanqing previously talked about how he felt they could turn Motorola around “in a few quarters.” At the time the initial chatter seemed to be focused on two aspects; how Motorola could help Lenovo expand into other markets, and about what Lenovo could due for Motorola. Obviously those earlier comments from Yang were focused on the latter.

But looking towards more recent comments, Yang touched on how Motorola already has a good reputation in some markets, and how they will not be relying on the Lenovo name for overseas expansion. Basically, it doesn’t appear as if Lenovo will be making many changes to Motorola in already established markets.

By established, we are talking the Motorola side — notably in the US and parts of Europe. But on the flip side it would appear as if there will be a change in branding. There was mention of something along the lines of “Motorola by Lenovo.” This obviously, would allow for a shared branding as they move, and make a deeper push into other markets.

While the possibility of seeing a “Motorola by Lenovo” branding could come in time, we do have to remember the acquisition has yet to officially wrap. We suspect there will be more changes, aside from a new tagline, once that happens. Not to mention, while Yang seems to have dropped some hints, we do have to remember he was very likely not revealing the full plan. 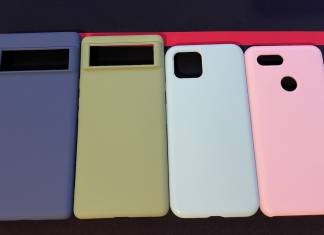 Rei Padla - September 17, 2021
Google is excited to reveal the new Pixel 6 series. There will be two new phones: the regular Pixel 6 and the Pixel 6...