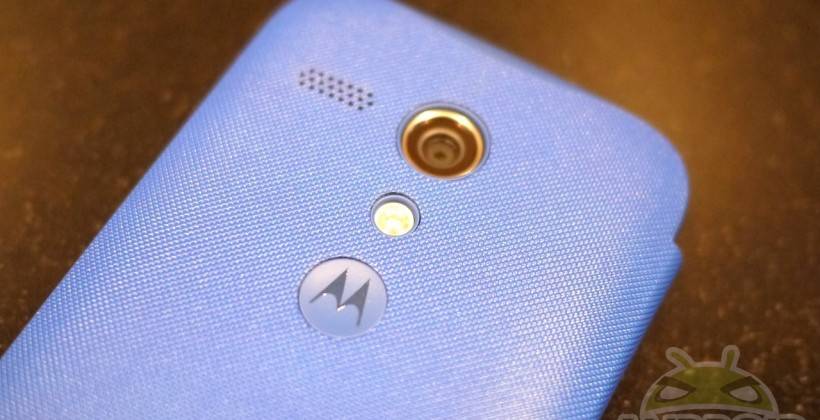 With Lenovo’s purchase of Motorola, and the subsequent departure of CEO Dennis Woodside, many wonder what’s next. What are Lenovo’s plans for Motorola? In an interview with Bloomberg, Lenovo CEO Yang Yuanqing lays out the groundwork for what could be the true resurgence of Motorola.

Long in the doldrums, Motorola has seen a recent influx of interest. Sales followed suit, but profitability lagged. In response to just what Lenovo can do to catapult Motorola into prominence, Yang said “We will relaunch and reintroduce the Motorola brand back to China and other emerging markets. We will compete in the premium market, but this is not enough, we will also compete in the entry level.”

Ambitious, but smart. On the back of the Moto X and mid-tier Moto G, Lenovo’s Motorola has a solid foundation on which to build. Yang also said about 3,500 Motorola employs will transition as well, meaning Motorola has kept a lot of the staff which got them to where they are now.

How long will this all take? According to Yang, “In a few quarters we can turn around the business”. Introdcing a device to new markets can be tricky, and it looks as though Lenovo has much the same mindset Google did about Motorola. Patience and persistence will bring Motorola back, and Lenovo looks like they understand the road ahead.