We’re not exactly looking forward to old Lenovo phones getting a software update especially the new Android 8.0 Oreo but the A6000 will receive it. It’s an unoffocial release but it’s one good and surprising news since the phone was first launched with Android KitKat. The company may already have the Motorola brand and the Moto phones but it won’t hurt if old Lenovo phones also get updated.

The Lenovo A6000 running Android Oreo is made possible by XDA dev harsh1998. He simply ported the Android 8.0 OS to the phone. It’s not as stable yet but it can fix the bugs of the older software like those in-camera features.

The Android Oreo update for the Lenovo A6000 is available for download HERE. It still is in beta build but should be ready for more Lenovo phone users. If you encounter any bugs, feel free to report them to the developer via Telegram. Note that this Android Oreo update improves WiFi, RIL, mobile data, camera, GPS, flashlight, camcorder, Bluetooth, brightness, Doze & Ambient Display, and sound/vibration.

The last related report we have of the Lenovo A600 was when we learned it would be updated from KitKat 4.4 to Lollipop 5.0. Interestingly for the Lenovo Phab line, he said the phone won’t receive anymore Android update. 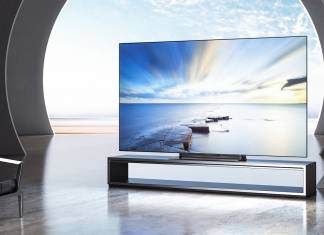