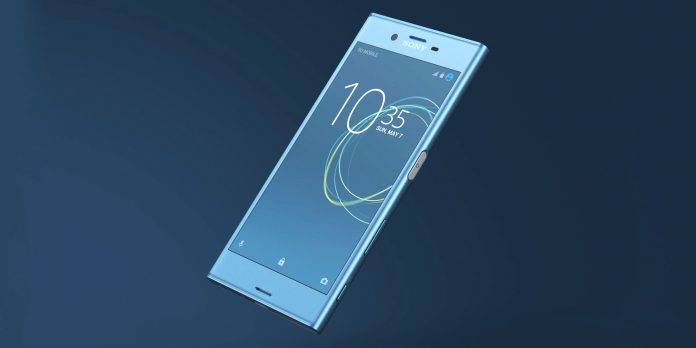 Sony will still be attempting to lure you into their new Xperia devices come MWC 2018 in Barcelona just a few days from now. But although their newer generation Xperia phones have definitely been an improvement from the sleek but ultra-expensive models that have come before them, Sony really hasn’t experimented with a new design aesthetic for their phones. Maybe until this month, that is. A teaser video for Sony at MWC has been released, and it looks like it coincides with this leak of the Xperia XZ2 Compact.

At first viewing, no one will probably figure out what the Sony teaser video is teasing. It alludes to curves, that much is sure. It can be curved glass or curved display, but it also can be a general curved design for their phones. Check out the tweet below for the said video, and you tell us what you can glean from it. It won’t be that much, we tell you.

Then enter this image (see below), which is supposedly the new Sony Xperia XZ2 Compact. You all know that Sony releases a handy “compact” version of some of their flagships – so this is supposed to be the compact version of the also upcoming Sony Xperia XZ2. If you see the comparison shot, it sports a gently curved back, harking back to the days of the iPhone 3GS. Suffice it to say it doesn’t look modern at all, but we’re willing to be convinced otherwise.

The leaker also goes on to say that the picture is a prototype, and may not represent the final version, but the video teaser clearly shows some curves. We just don’t know if it’s that much. The leaker also says that there will be no 3.5mm headphone jack on this device, and that the fingerprint sensor will be back-mounted. The MWC 2018 is just a few days away, so we’ll know pretty soon if Sony has indeed done something new.