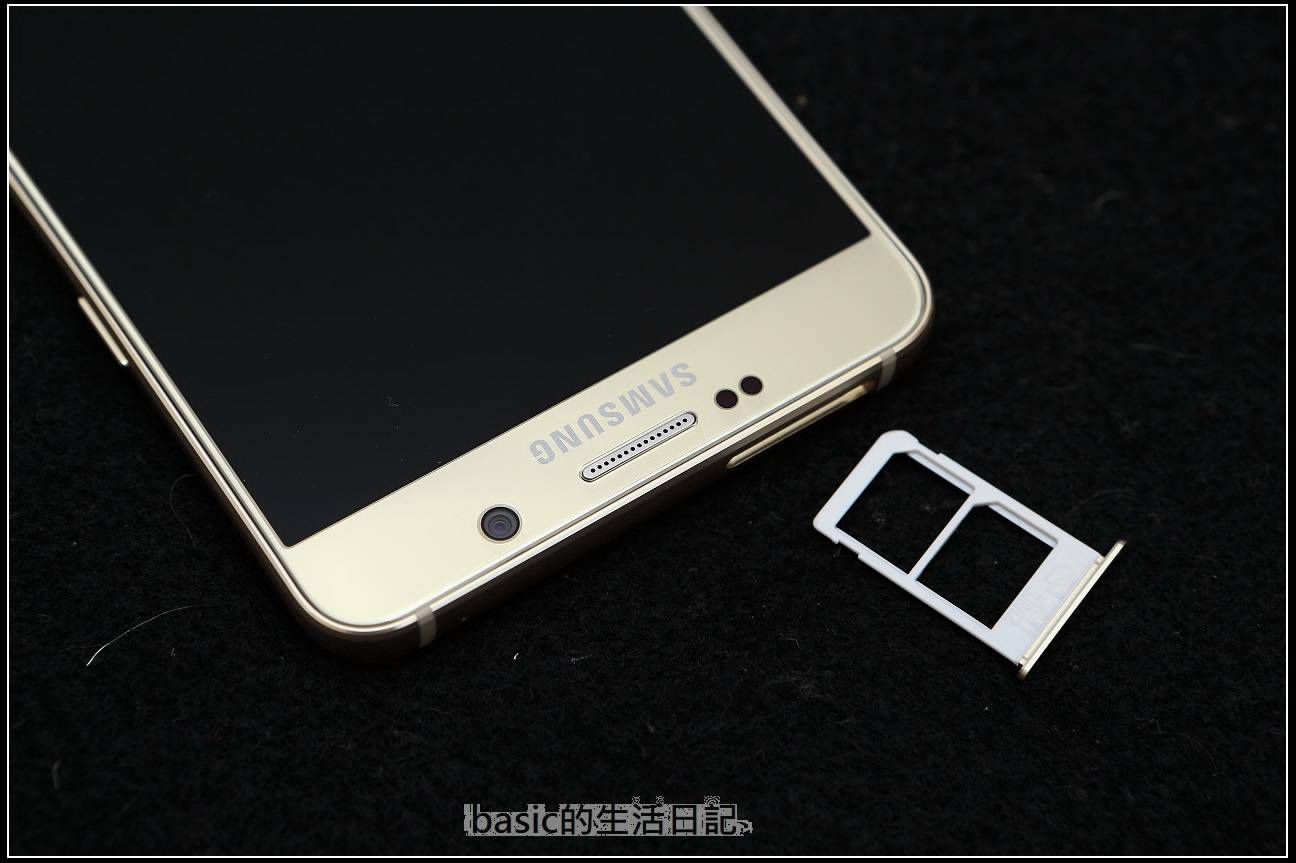 Early rumors, even before the official announcement of the new phablets came about, was that a dual sim variant of the Samsung Galaxy Note 5 was going to have a microSD slot, since the original one was reportedly going to be without one. The lack of the slot for extra storage for the new Note was confirmed during Samsung’s launch last week. But leaked pictures of the upcoming variant show that it may still not have that much coveted microSD slot.

People seem pretty excited about the Note 5 and all the variants that will come after it, largely because of the increased productivity features of the phablet. But with there being 32GB and 64GB variants and as part of Samsung’s new design, it doesn’t come with the microSD slot that we’ve gotten used to. While earlier news pointed to the dual-sim version having one, some leaked pictures from Taiwan now show that it still doesn’t support storage expansion.

The pictures, which seem legit, show a lot of parts of the device, including the micro USB 2.0 (not USB-C here yet) and the new push mechanism of the phablet’s S-Pen. Other than the dual-SIM aspect, there doesn’t seem to be much difference from the announced version last week. But what might be good news for those complaining about the lack of extra storage space is that Samsung will supposedly release a 128GB version that should more than make up for no microSD support.

Pre-orders for the Galaxy Note 5 are already ongoing but they will be officially launching on August 21. In the US, of course it will be available in the major carriers like Verizon, AT&T and T-Mobile but will also be on Amazon and Best Buy. No word yet as to the availability of the dual-SIM variant, and if people outside of Taiwan will be able to experience it.