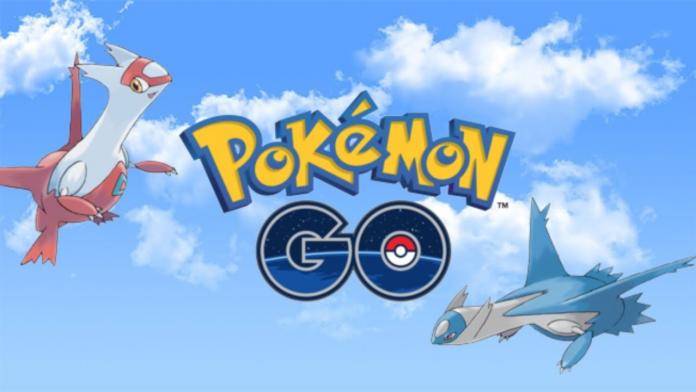 Right at the beginning of April, Pokemon GO trainers who went to their usual raid battles got the surprise of their lives. Pokemon Gen 3 legendary dragons Latios and Latias showed up in the game for the first time, and they’re breaking trainers who go to raid battles without their A-game. These Gen 3 legendaries bring a skill set that is not to be trifled with, so if you want a Latios or Latias, better come prepared.

Latios is a Dragon and Psychic type Pokemon, which means it can decimate whatever team you’re bringing, if it’s not the right sort. In Pokemon GO, Latios’s moves include Dragon Breath and Zen Headbutt for fast moves, and the Psychic, Dragon Claw, and Solar Beam for the stronger charged moves.

There are Pokemon that will do well against Latios, and if you have these Pokemon in your Pokedex, make sure you bring them along for the Latios raid. These include Latios (haha, if you already have one), Scizor, Tyranitar, Dragonite, Articuno, Gengar, Lugia, Gardevoir, and Absol. If you already have Mew, then by all means bring him too.

Niantic has already opened quests to get Mew, and that could be helpful for you to bring down Latios. As it is, this psychic dragon is as formidable a raid boss as they come. Make sure you’re ready to take him on.