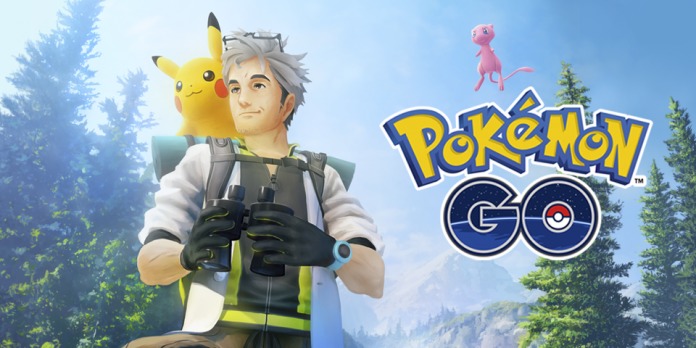 This is big news for all of you who play Pokémon GO and all of you just waiting for this big piece of news from Niantic. The game is finally unveiling Mew, the game’s first mythic Pokémon, using a new “quest” system which has been rumored to be in the works for a while now. The questing system will give trainers new tasks and rewards, which means that a lot of people will have the chance to catch Mew.

According to Niantic’s announcement, there will be two types of quests. First is what they call “Field Research”, which to the normal player would be daily quests. You get these quests at Pokestops, and tasks will involve catching certain types of Pokémon, winning Gym battles or winning raids. Rewards for these may be rare candy, potions or raid passes. Completing these tasks in a streak will give trainers a “stamp” at least once a day in order to build up to a seventh day “Research Breakthrough” prize. The prize might be better items and possibly even an encounter with a legendary Pokémon outside of a raid battle. 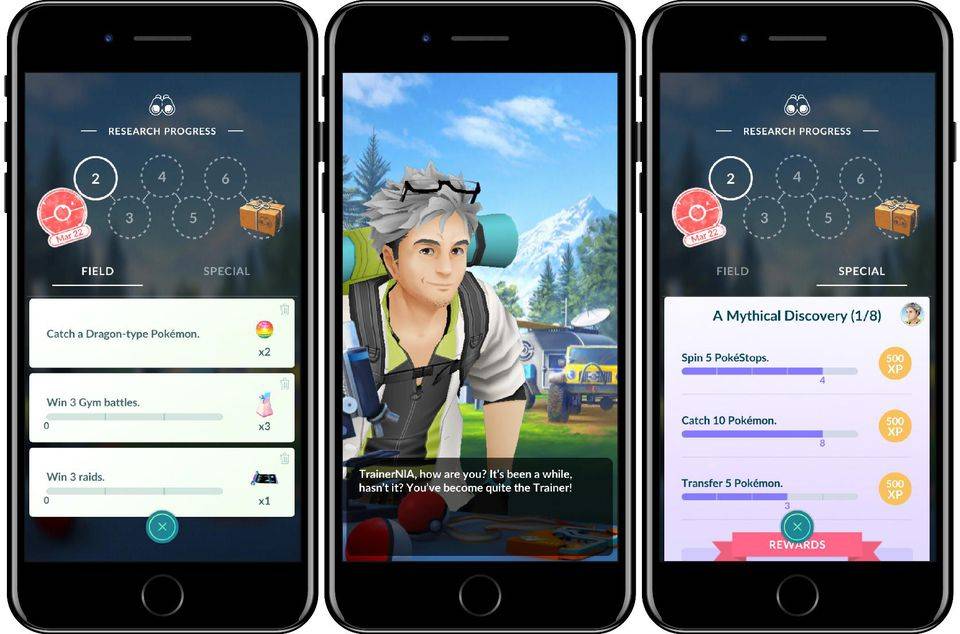 The second type is “Special Research” which to you and me will be story-driven quests. There is little information on what type of quests these are, but Professor Willow himself will be involved in giving you tasks like spinning stops, catching Pokémon, etc. This type of quest has multiple stages, and the tasks will probably get harder each stage. The prize for “A Mythical Discovery” should be an encounter with Mew. 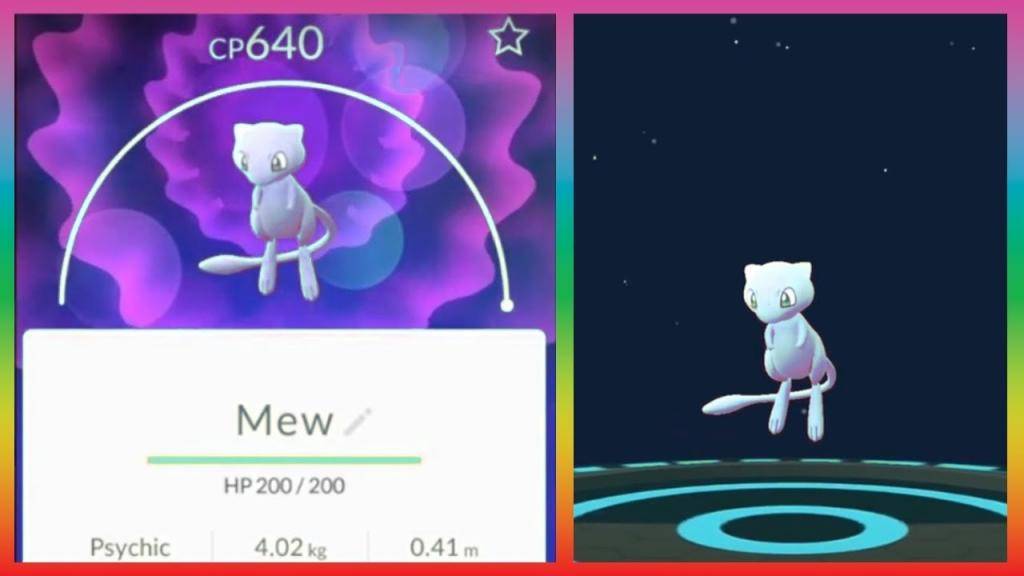 If this is how future Mythical Pokémon will be given, then a lot of people might want to jump back into the game. With Generation 1 to 3 fully available for trainers, there is a good amount of potential special story quests that Niantic could employ to unlock the other Mythic Pokémon.