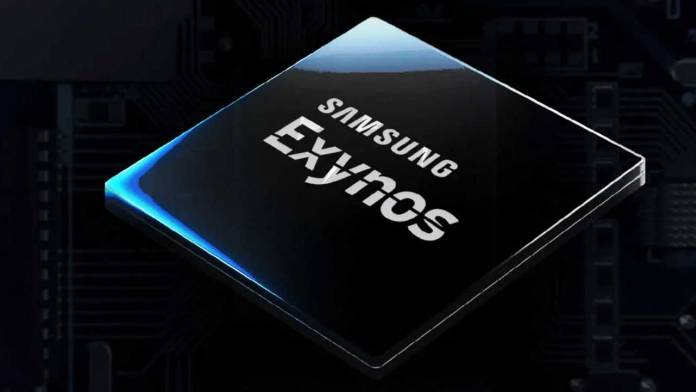 Samsung has always been on the back foot when compared to Qualcomm (its closest rival) and Apple – however that could change with the Exynos 2100 SoC. The South Korean giant’s first-ever 5nm manufacturing process-based chip is certainly more powerful than the Snapdragon 865, and now according to leaks, it is going to beat the Snapdragon 875 SoC fair and square.

According to trusted tipster Ice Universe (having a reliable track record of accurate leaks), the processor is going to make the European, Asian (sans the Chinese variants) and Middle East buyers happy. These customers have often complained of the superior performance of Snapdragon processor for the American and Chinese buyers.

The reason why Ice Universe believes the Exynos 2100 will be at par or even better than the Snapdragon 875 is the near similar core configuration of the two chipsets. The Exynos version is finally coming with the Arm eight-core architecture. There will be a single Arm Cortex-X1, three Cortex-A78, and four Cortex-A55.

The only major difference between the Exynos 2100 and Snapdragon 875 is that the former has Mali-G78 GPU and the latter has Adreno 660 graphics processor. The unofficial Geekbench scores for both suggest good performance. The single-core score for Snapdragon 875 was 1,114 while Exynos edged ahead with 1,129. For the multicore score, Snapdragon took the lead with a score of 3,067 and Exynos scored 3,019.

What this all means is that Exynos version of the flagship Samsung devices will be at par with the Snapdragon variants. This means a lot for people who ditch the high-end Samsung devices just for their Exynos SoCs will not have to do that again.