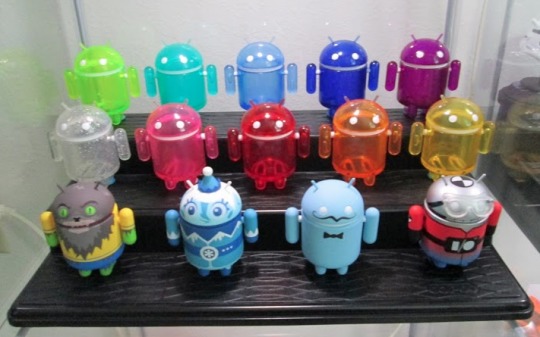 In case you missed the usual boring earnings call by good old Google today, they’ve been making plenty of cash. While we’ll talk more on that later, we wanted to mention some Android numbers because as usual Larry was on the earnings call shouting them out. I’m just excited to know that soon enough Android will reach that magical 1 billion point. That’s impressive!

Echoing statements we heard from Eric Schmidt this year, Android has reached a point where there’s nearly 1.5 million devices being activated and powered up each and every single day. That means the number of total devices is just growing at an insanely fast rate. With 1.5 million daily, things are looking good.

Since 2008 There’s been nearly 900 million Android devices activated total. That’s where that magical 1 billion number plays in. We’re getting close, and soon enough we’ll be able to report that massive number as well.

At Google I/O in 2012 there was roughly 400 million, so it more than doubled in 2013. By the end of the year we’ll probably be well past the 1 billion mark, and come Google I/O 2014 we’re assuming that Larry will again go up on stage and announce that there is now nearly 1.4 billion. The rate of activations isn’t slowing down anytime soon either. With Google Glass, smartwatches, game consoles and more all running Android, it will only continue to climb.

There is no stopping this army! 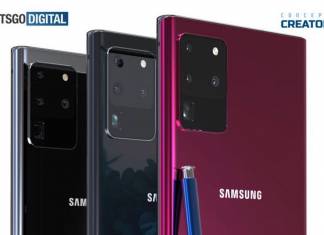