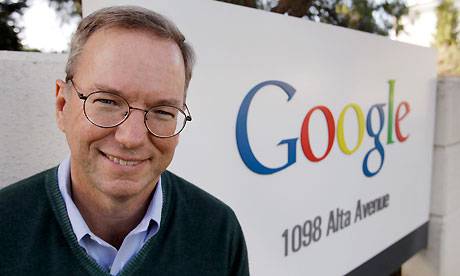 Eric Schmidt has recently taken the stage at Dive Into Mobile 2013 and as one almost expects at this time, he talked some numbers. In this case, Schmidt was talking about Android giving some details in terms of operators, countries, available apps and the sales and activations. Beginning first with the one that many seem most interested in, Android is now seeing 1.5 million in sales and activations every day.

Shifting to those remaining numbers, there are now about 700,000 apps available in the Google Play Store with Android being available from 320 operators and in 160 countries. Putting the number stats aside for a moment and we look at a fact of the present and a predication of where pricing will be heading as we move forward.

Schmidt has said that Samsung is currently the top vendor due to unit volume. Toward the future though, Schmidt expects prices to drop. He has said that he believes devices will be “significantly cheaper” in two years, but that is provided memory requirements don’t see a massive increase. Another interesting topic coming from his talk touched on the subject of actually using a phone.

He noted that “no one uses a phone by themselves any longer” going on to say that “most people aren’t even making calls.” While that may be true, Schmidt seems to be talking about a wide variety of topics today including everything from his book to medical to the problem with feature phones being the lack of a browser. And for those Android users feeling nostalgic, he had a T-Mobile G1 up on stage to help demonstrate the growth of Android.