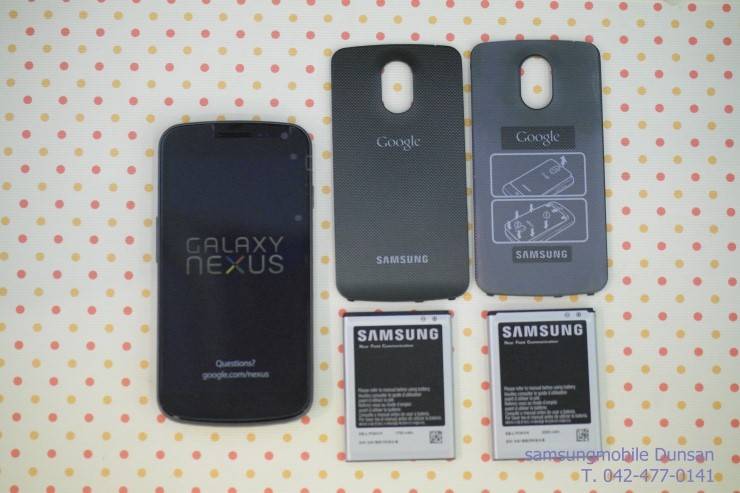 It’s a good time to live in South Korea, at least if you’re a Samsung fan. After confirming the arrival of an LTE variant of the Galaxy Note, it looks like Samsung is packing the local retail version of the Galaxy Nexus with a free extended battery and the requisite cover. According to SK Samsung mobile blog Naver, the units sold in the country will have two batteries and two covers in the box.

The Korean version will be released soon, and it’s got the standard 1750mAh. But the second, slightly larger battery on display is labelled as 2000mAh, which isn’t a huge bump, but every bit helps. For comparison, the battery in the US LTE version of the Galaxy Nexus will be 1850mAh, if Verizon would be so kind as to release it sometime this decade. On the US version the entire phone has been subtly redesigned with a thicker chassis to accommodate the larger battery and LTE radio, but it looks like the 2000mAh battery on display in South Korea will only need a swappable cover. 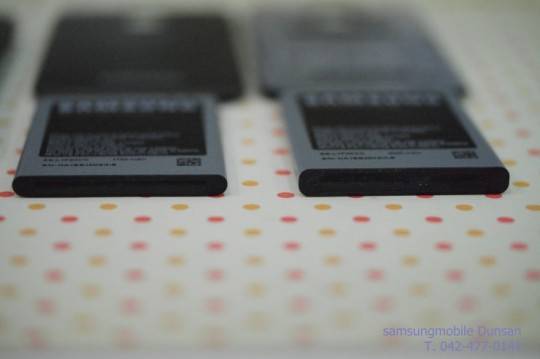 So, why the extra hardware? Maybe Samsung just wanted to include a treat for high-end customers in their home country. In any case, it’s a pretty good indication that the battery will eventually become available for the GSM version of the Galaxy Nexus in other markets. I’m sure other Nexus users would appreciate the option.