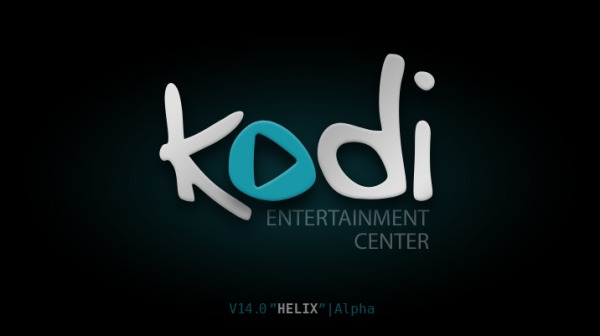 There are only a few media hub apps and software out there that you would even consider, because handling all your media and then pushing, playing, transcoding them to something you can watch or listen to on your big screen TV is major work. Kodi – formerly called XBMC – is one of the more solid apps out there, but right until now, you had to somehow sideload it to use it. Not anymore.

Now Kodi is available in its Alpha and Beta forms via the Google Play Store. The devs have been keeping it quiet, but there is already a large community of users who support the app. You can join the not-so-secret Google+ groups – the Alpha Group or the Beta Group – and choose your poison, whether the latest and greatest Alpha, or the more stable Beta. 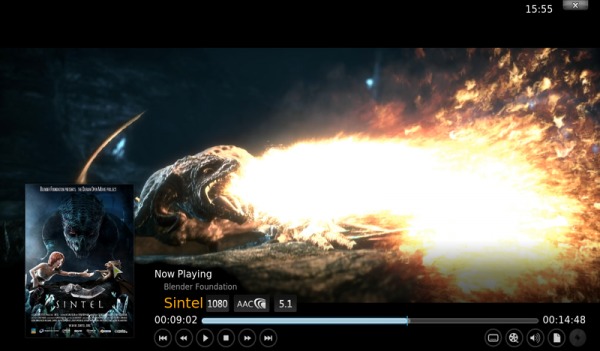 The XBMC name harks back to the software’s history on the Xbox platform. Because of copyright issues, they had to rename, and Kodi is what it is right now. The Google+ groups for this app are not invite only, so you can join and register as you please.

Also, the remote control app for Kodi – which is called “Kore” – has also been made available at the Google Play Store. There are a number of remote control apps for Kodi, but Kore is the official one. It dovetails with the Kodi app pretty nicely.