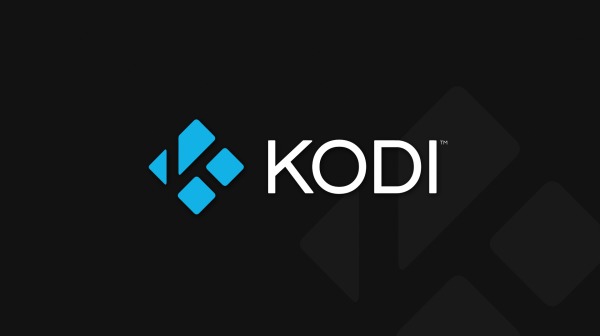 Kodi Media Center, formerly known as XBMC, has been popular with home entertainment system geeks for a while now. With its formal induction into Android in April, there was a lot more reason to get excited. It has been in closed beta and alpha testing since Q2 of 2015, but the developers have seen it fit to release the beta to a wider public it seems.

What is Kodi? Well, if you haven’t heard of it yet, it’s one of the more robust media software suites out there, and the software will run on almost any platform – Windows, Mac, Android, even on a Linux-based RaspberryPi. With the beta version of the app being released to Android, we see a lot more people trying it out and being amazed by the features. 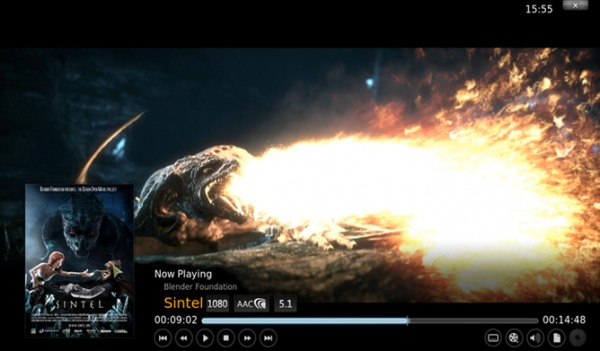 The build out on Google Play is based on version 15 beta 2 code, the one they named “Isengard”. The beta testing has been successful enough to locate the bugs and improve on the initial b eta 1 release. The big additions on this version includes a revamped storage framework for Android and improvements to fast forward and rewind functions. 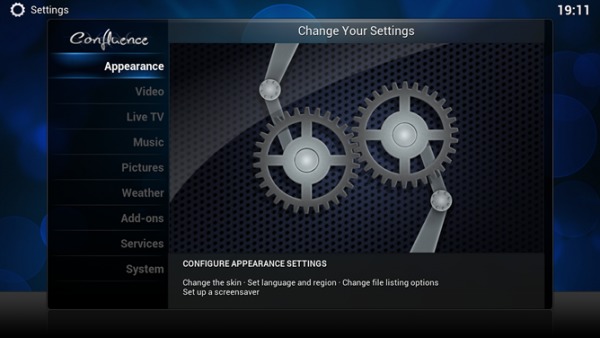 Remember, the alpha version is still available on an “invite only” testing process, you can read about that here. The beta version is out on Google Play, and you can start testing it by picking it up at the download link below. 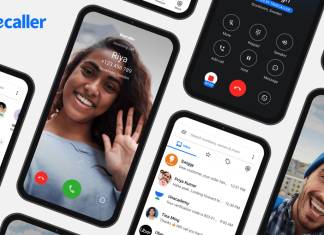