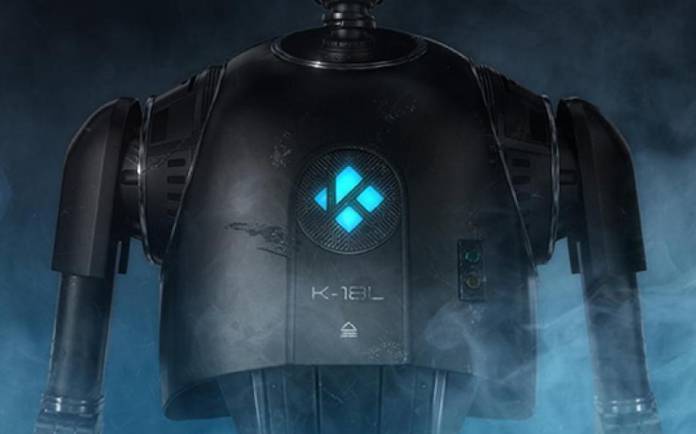 The old XBMC media player suite has been renamed ‘Kodi’ some four years ago. It received numerous updates and add-ons including a remote app, auto-updating, and going out of closed beta. Several versions have reached the Google Play Store including Kodi 15 Isengard, Kodi 16 Jarvis, and Kodi 17 Krypton. The last huge update rolled out in 2017 so now it’s time for Kodi 18 after almost a year of being tested and developed. We learned the Alpha version integrates voice search, suggestions, and Google Assistant support.

Kodi 18.0 is also known as Leia. We’re assuming that is Star Wars-related. It’s been a year since the Kodi 18 Alpha rolled out and started to introduce the changes we mentioned above.

It took the Kodi team some time to finalize this version. Testing took longer than expected but the finished product is here. The guys shared some numbers: almost 10,000 commits, over 3000 pull-requests, 9000 changed files, half a million line of code added and removed, more than 36 open source developers, and more.

Other improvements may not be noticeable but there are significant improvements to the Bluetooth connectivity, visualisations and screensavers, CMake build system, JSON-RPC API, code stability, security, and performance. View full Kodi 18 changelog HERE.