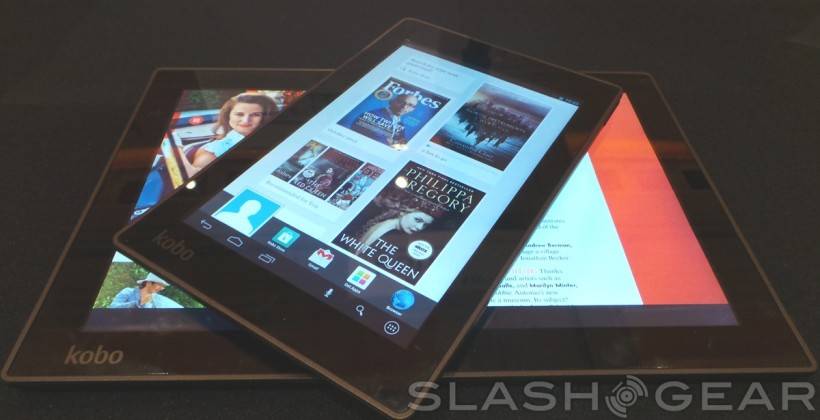 If you’re a reader, there’s a good chance you’ve hear of the Kobo. The tablet lineup, which is more eReader than tablet (but still a great tablet), is a great option for those who like to read digitally. New earnings figures, released by parent company Rakuten, show a well deserved boon in popularity for Kobo.

Kobo also has a new CEO in Takahito Aiki. A longtime executive within the company, Aiki is said to be readying Kobo for ramping up for more success in the future. He turned around a previously defunct sector within Rakuten to profitability, and is likely to bring the same focus and energy to Kobo.

With their recent acquisition of Viber, Rakuten has a well rounded lineup to offer consumers. Though they’ll likely always have trouble keeping pace with Amazon’s Kindle family of devices, news of their success is welcome. Focussed on reading, they definitely fit a niche market — but a dedicated one.

VIA: The Digital Reader